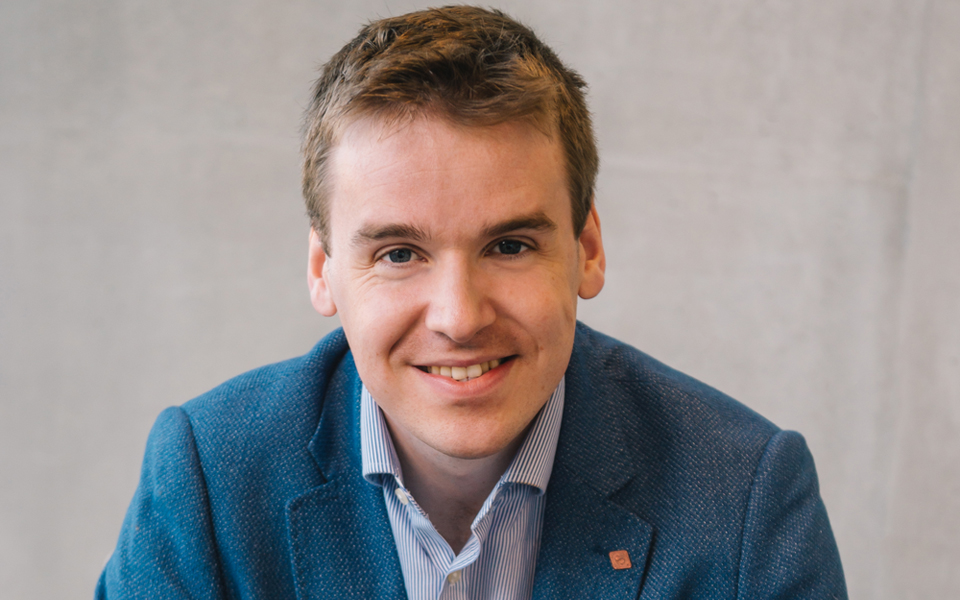 Stop the Killing of Our Youth

Growth, jobs and opportunities for our town 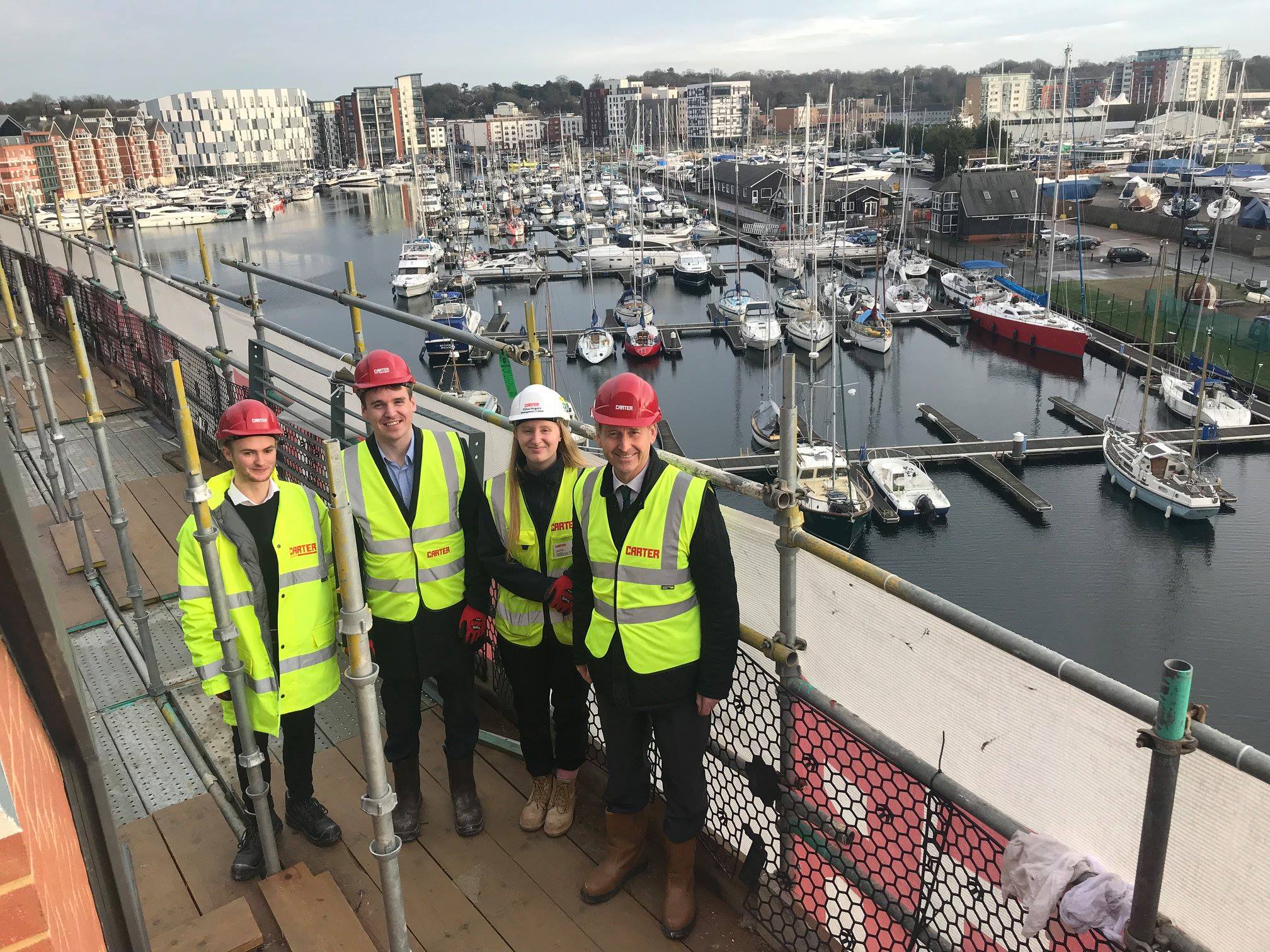 A view from The Winerack

Not a bad view for whoever the owner of this apartment ends up being. Not long until the first Winerack properties are available for sale. Enjoyed being given a tour of the site earlier today. 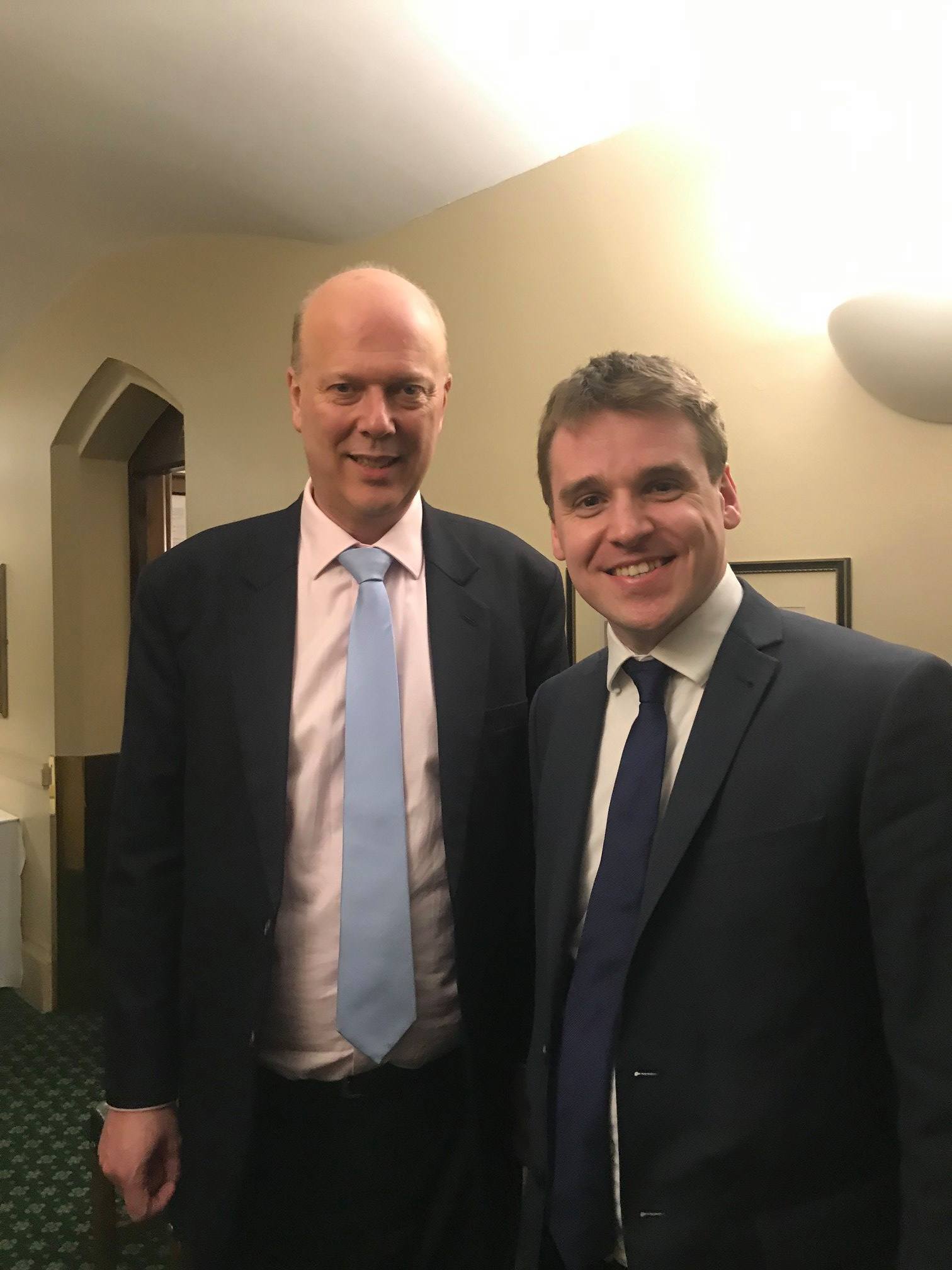 January 25, 2019 0 Comments by Chris in Campaign Infrastructure the Feed

I was glad to be able to have a brief conversation with the Secretary of State for Transport earlier this week in Parliament about some of the transport priorities facing Ipswich.

My response to Sandy Martin MP

After a big week in Parliament I was out delivering my transport surveys with volunteers. This week we also saw Ipswich MP, Sandy Martin dismiss the democratic will of the people of Ipswich and back a 2nd Referendum . He believe 56 – 44 (it was actually 58%) is not a big majority and he knows better than the voters that elected him.