My name is Tom Hunt and I am the Conservative member of parliament for Ipswich. It has been the greatest honour of my life to have been elected as the Member of Parliament for Ipswich and I will do everything in my power to repay the trust people have placed in me as their MP.

I was born and raised in Ely, Cambridgeshire, before attending University in Manchester and then Oxford. My mother has lived in Suffolk for many years and I truly see myself as a product of East Anglia. I live in Ipswich and my aim is to live and breathe the town and to be fully accessible as their MP.

“My aim is to live and breathe the town and to be fully accessible as their MP.”

I previously worked as the Chief of Staff to the elected Mayor of Cambridgeshire and Peterborough, Mayor James Palmer. This role involved me working closely with both local and national government to bring about significant improvements to infrastructure and housing. I feel strongly that the knowledge and the skill set that I’ve acquired through this role makes me well placed to tackle many of the issues of concern for Ipswich residents. 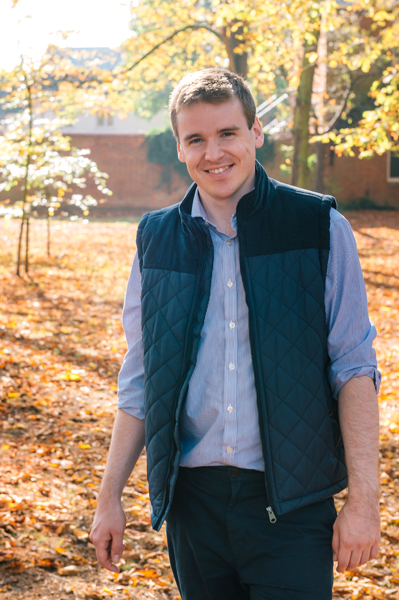 During my campaign I focused on five key priorities that I believe will improve the lives of residents, make our town thrive for business and leisure and provide opportunities for Ipswich’s younger generation.