November 4, 2020 0 Comments by Chris in Infrastructure

Yesterday I teamed up with Jonathan Gullis, the MP for Stoke-on-Trent North, to press the Government for more funding for potholes. Ipswich and Stoke-on-Trent are similar in that they’re both urban areas but we don’t get the proportionate levels of funding for road repairs compared to larger metropolitan centres. We also lose out compared to rural areas where the current funding formula puts more emphasis on road length than it does on things like heavy traffic wearing away at our roads in urban areas.

In the debate I specifically mentioned the need for more funding to fix up our roads in parts of town like Chantry, Gainsborough and Rushmere (but I appreciate there are big issues with pavement and road quality across town). And how this isn’t just an important issue for road safety but it’s also about how we should have roads which reflect the pride people have in their local communities and our commitment as elected representatives to leave no street or neighbourhood feeling left behind.

Since I was elected I’ve been out and about across the town flagging potholes and road and pavement surfaces in need of repair with Suffolk County Council. And I’ve also been able to identify a number of road surfaces simply not up to standard through my surveys in Chantry and Ravenswood. Since the summer I’ve been meeting on a monthly basis with the County Council to get detailed updates on road repair schemes in Ipswich and lobby for further ones too. This intensified focus on road repairs in Ipswich is starting to produce results, particularly with the resurfacing of Sheldrake Drive in September. It’s also good to see resurfacing work completed on Avondale Road and Neath Drive and that resurfacing of Stone Lodge Lane West has been locked in for next year.

Clearly there is much more to do across town and that’s why my monthly meetings with the County Council’s Highways Department are crucial. And if there are any road or pavement issues in town you think need raising please email me at tom.hunt.mp@parliament.uk and I’ll flag them in my next meeting.

I’ll keep fighting both locally and nationally for better roads and pavements for Ipswich which improve pedestrians and road users’ experience and also give local people confidence that their elected officials care as much about their areas as they do. 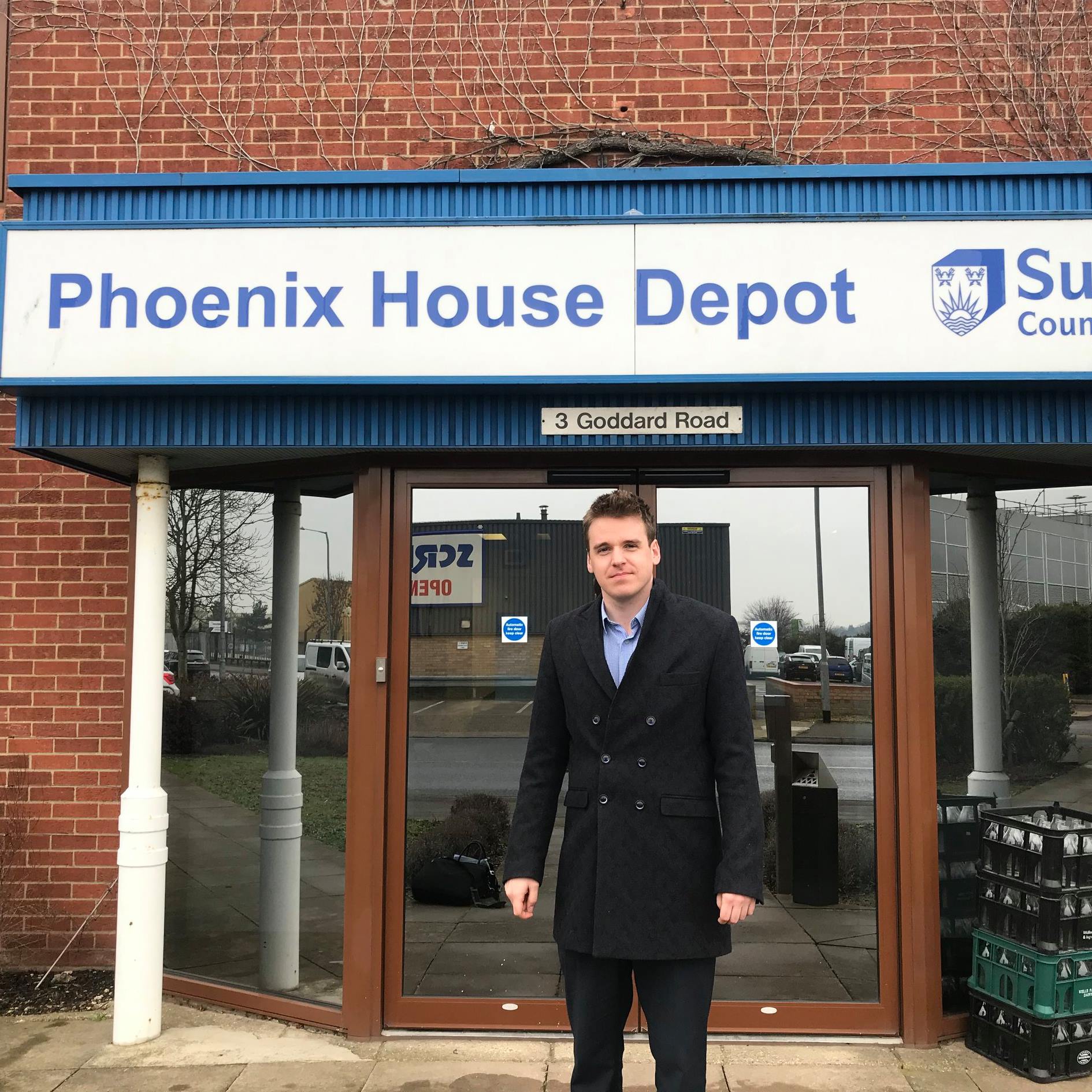 Very useful visit to Suffolk County Council’s Highways Service Delivery Centre yesterday to discuss potholes and road quality issues in Ipswich. I know that the quality of some of the roads isn’t up to the standard we’d like in parts of the Town and I was keen to see what the County Council are doing to help tackle this issue.

The good news was that in the last budget Suffolk got £9.67 million to help improve road quality, much of this money will be spent on potholes. So far the County have purchase a new Thermal Road Repair System. There is no noisy drilling associated with this system meaning that work can be carried out during the evenings meaning more can be done quickly. The Council have a “report a pothole” website: https://www.suffolk.gov.uk/roads-and-transport/roads-pavements-and-verges/potholes/report-a-pothole/ – Which seems to have increased the responsiveness of the Council when it comes to filling in potholes and other road quality issues. Currently I’m distributing my transport surveys and I’m sure there will be a great many potholes flagged up!