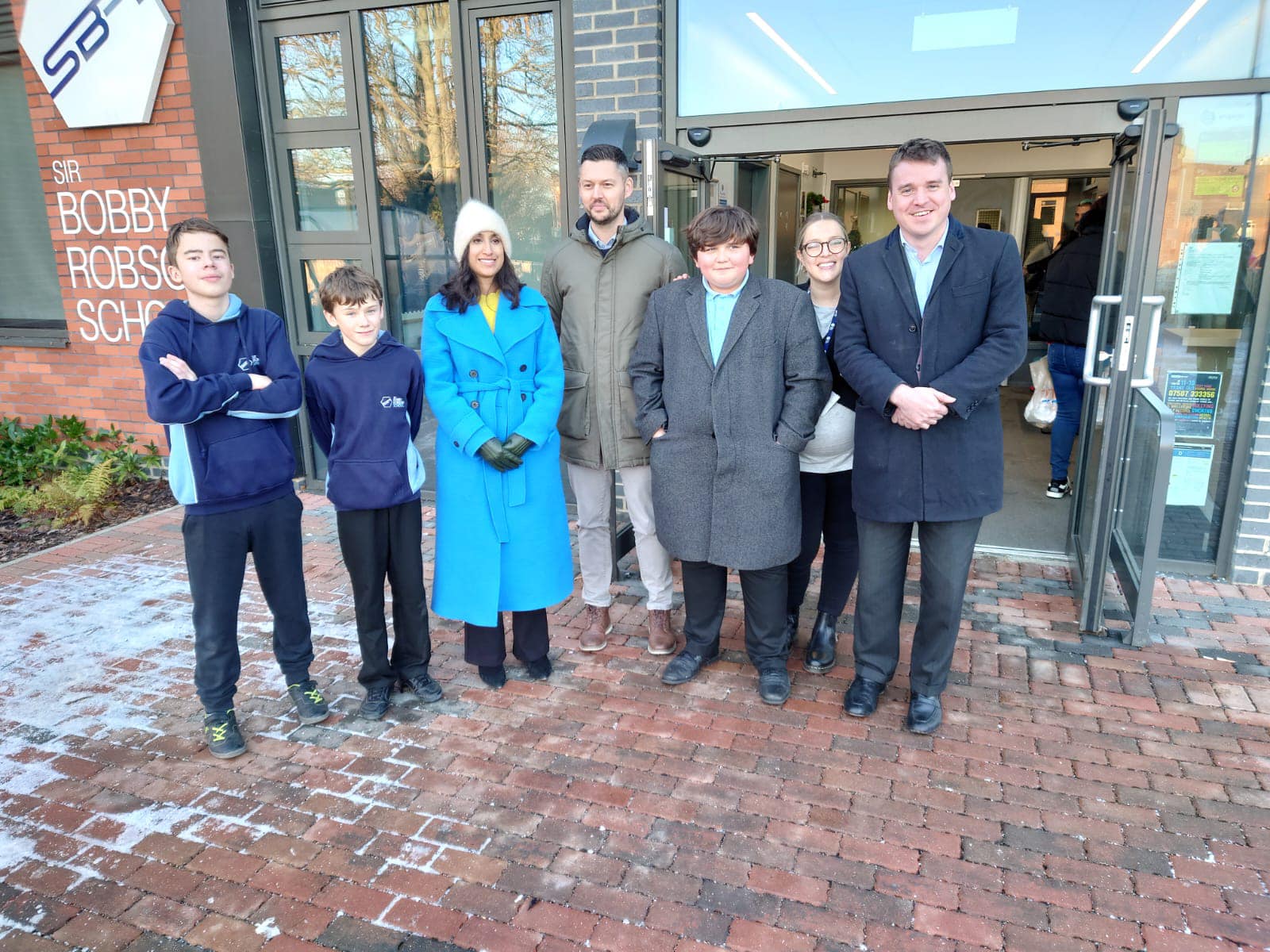 Was really pleased to have the Children’s Minister Claire Coutinho at the Sir Bobby Robson school this afternoon. She covers special educational needs as part of her role.

I’ve taken a keen interest in the school since it first opened only a few years so. Adam the head teacher and his team are doing a terrific job. Both myself and the Minister really enjoyed meeting so many of the pupils at the school and understanding more about their experiences.

In total there are now 66 at Sir Bobby. Many previous to being at Sir Bobby didn’t get the support they needed. Now they’re getting it and the progress many of them are making is uplifting.

Over the past few years the Government have increased the money put into special educational needs but the way Suffolk SEND is funded isn’t right. The amount of funding per pupil is lower than many comparable counties and this needs to change. I made this point to the Minister today and will be bringing it up in Parliament again next week.
We have another special school on the way on Woodbridge Road but even with that there is still not enough places at schools such as Sir Bobby. For every place at the school there is significant interest.