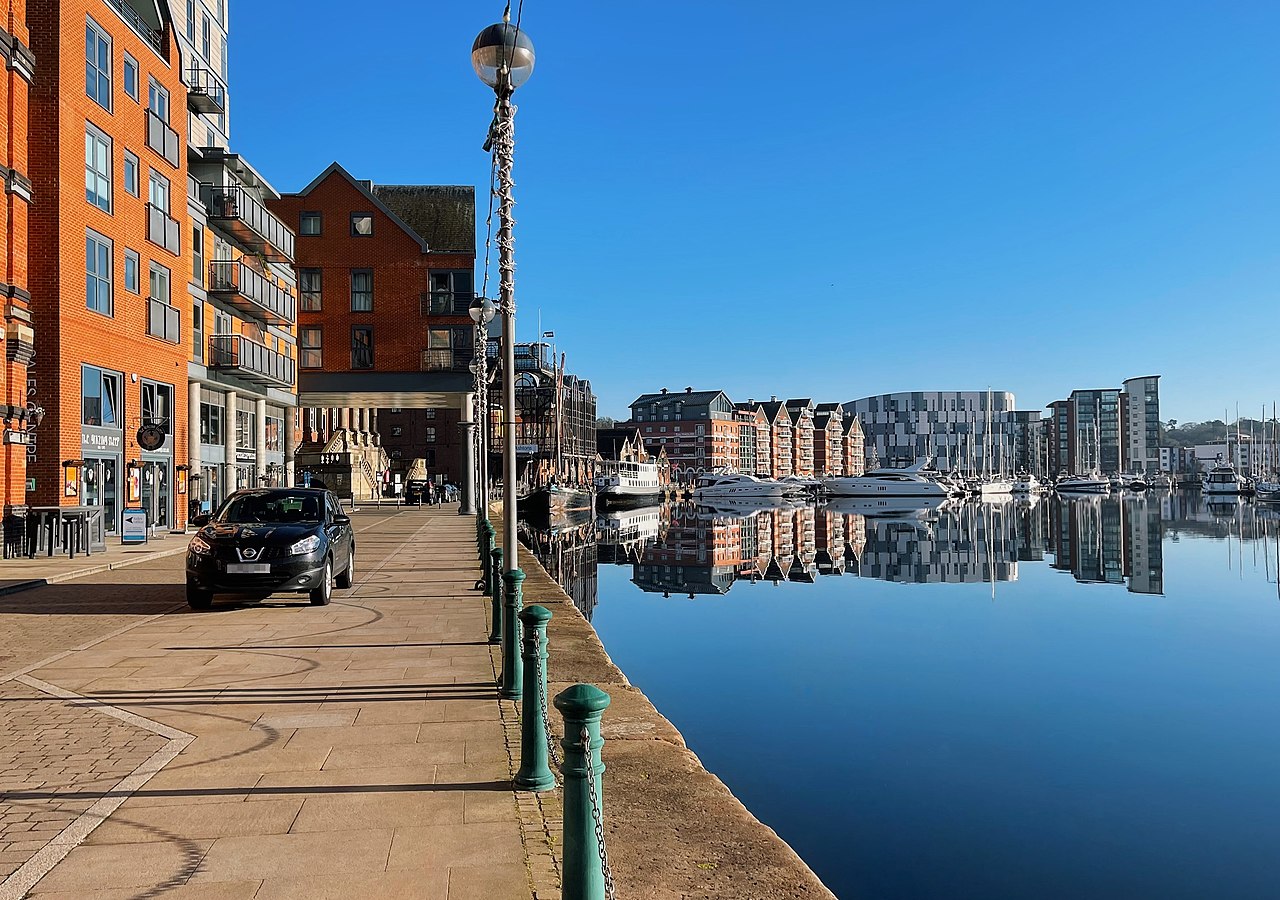 I was interested to see that the Borough Council are intending to launch a bid to gain City status for Ipswich.

This will be a highly competitive national process with only one place being granted new City status to coincide with the Queen’s Platinum Jubilee next year.

I can definitely see that there could be some practical benefits associated with Ipswich becoming a City. However, I do also believe that bound up within this matter are complicated issues to do with local identity that many of my constituents feel differently about.

I take the point that these are hardly scientific polls but ultimately, they’re all we’ve got to go on as it stands. And when I add to it the fact that it’s rarely ever been brought up on the doorstep with me nor in correspondence, I simply don’t think that I’m in a position to say with any degree of confidence that City status is what my constituents want.

I say all this knowing that Ipswich Central strongly back City status. I do sympathise with many of the reasons why local businesses see City status and bringing economic benefits to the Town.

I appreciate that the Borough council have said the bid wouldn’t cost much money or be a distraction from key priorities, but if it were to be done properly it almost certainly would be. And if we weren’t to do it properly what would be the point of doing it?

I don’t think it’s fair to brand those people who are happy for Ipswich to remain a Town as not being ambitious for the place where they live. I can see both sides of the argument and could well see a time in the future where we could really unite together as a community to push for City status. I just don’t see now as being that time.

Ipswich is a great place to live and I’m incredibly proud to represent one of this country’s oldest Towns in Parliament. We don’t need to be a City to achieve what we want to achieve and just because we’re not a City it doesn’t mean we’re a lesser place to, say, Norwich or Chelmsford. Of course, I’d argue we’re a far better place.

My number one focus is and will continue to be addressing all the major issues there are across Town and working with the Borough Council, Ipswich Central and other key partners to deliver the £25 million Town Deal projects whilst keeping an eye open for new opportunities for investment.” — Tom Hunt MP