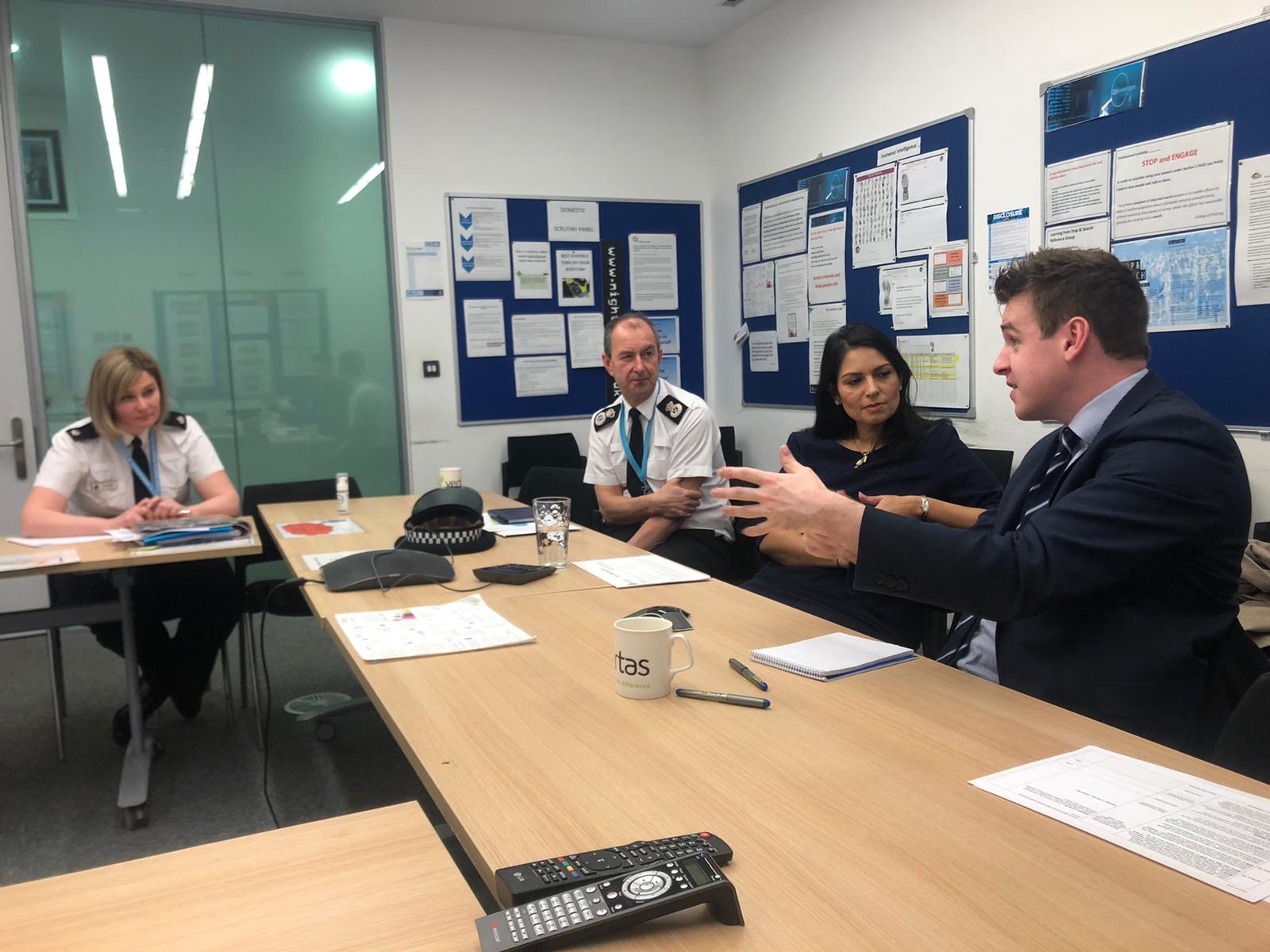 Today I wrote the Chief Executive of Highways England calling for the deployment of a full complement of Highways England Traffic Officers to Suffolk to assist our local police with traffic control on our major roads. Currently there isn’t a single Traffic Officer based in Suffolk. This means that, unlike in many other counties, Suffolk Constabulary’s specialised road policing units have to manage traffic control when they should be able to focus on improving road safety, preventing crime and catching criminals.

The resources of our local police are invaluable and the lack of Traffic Officers in Suffolk means resources which could be used to tackle crime and anti-social behaviour on the streets of Ipswich aren’t being fully exploited. The current level of support isn’t good enough for our local police and the people they protect.

I’ve also sent a copy of this letter to the Transport Secretary to make him aware of this issue, and I’ll continue to work closely with Suffolk Constabulary to push for action from Highways England.

I have made clear before that I don’t believe Suffolk Police are fairly funding and that there should be a wholesale review of the Police funding formula at the national level. Suffolk are getting an additional 50 police officers as part of the 20,000 extra police officers the Government are bringing forward across the country but a fairer funding formula would have meant we would have got even more than this. I have also supported the Suffolk Police and Crime Commissioner in his bid to secure extra funding through the Safer Streets Fund, we should know whether we’ve been successful very soon. However in addition to securing further resources it would be beneficial for unnecessary pressures to be taken off the resources that Suffolk Police currently has.