Question to Home Secretary relating to violence towards police officers

/ / Question to Home Secretary relating to violence towards police officers

Question to Home Secretary relating to violence towards police officers

Today I was able to ask the Home Secretary about the atrocious violence towards police officers and the criminal damage we have seen over the weekend, including the defacement of the statue of Winston Churchill in Parliament Square on the 76th Anniversary of D-Day.

The minority of thugs and vandals behind this must be brought to justice and face robust repercussions for their ignorant actions.

After the Extinction Rebellion protests last year and the disorderly scenes this weekend, it’s vital that the right balance is struck between upholding people’s right to peaceful protest and ensuring police have the powers to come down hard and fast on criminal damage and mass disruption.

The law-abiding public expect us to get this balance right and I’ll work to ensure the police have everything they need to maintain public order on our streets. 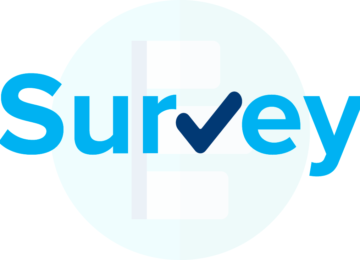