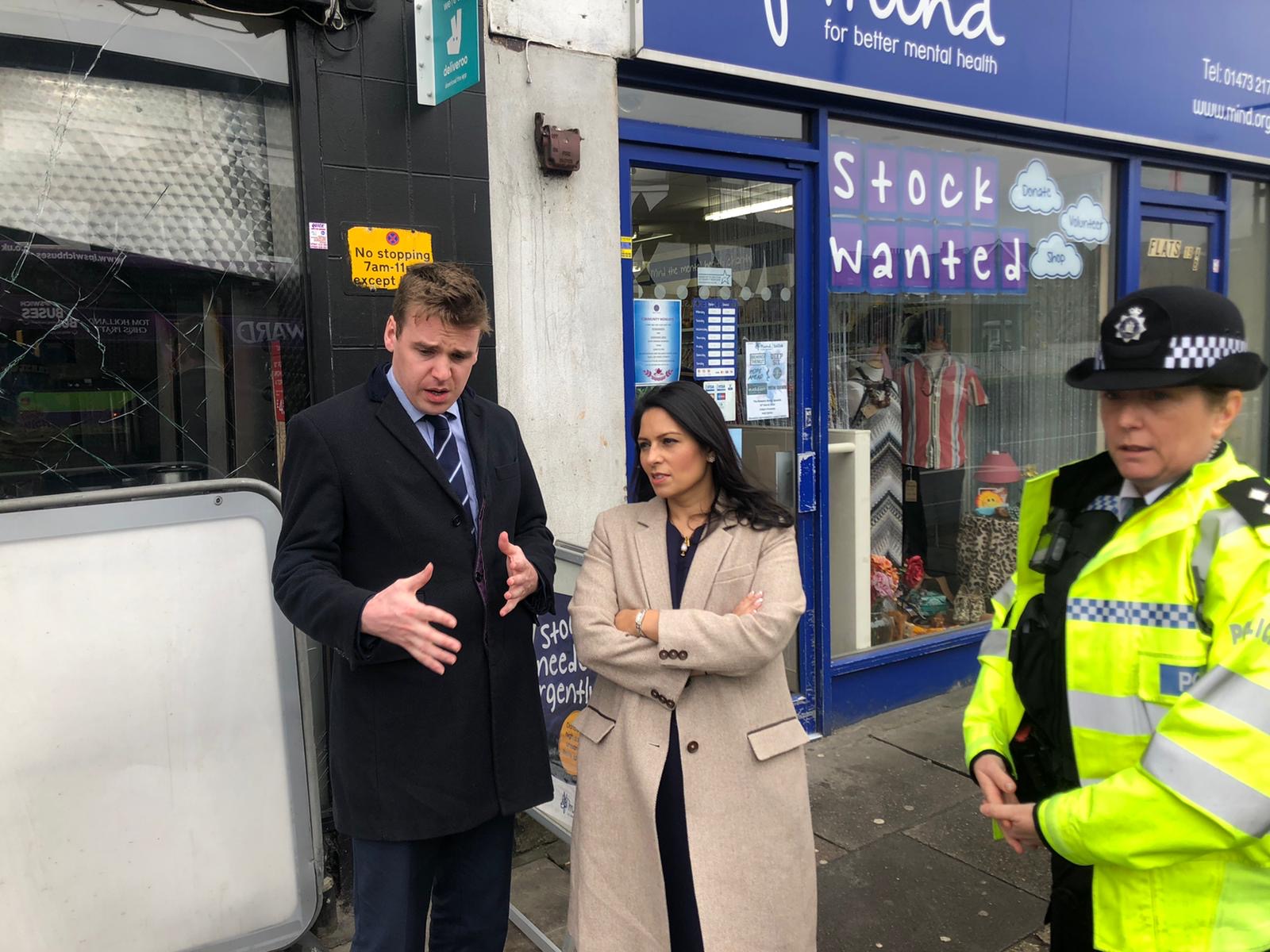 Great to have Home Secretary Priti Patel back in Ipswich this morning. I invited her to Ipswich last week to meet our local police officers and to make the case for the Police funding formula to be reviewed, at the moment it is not fair on Suffolk, on average £154 is spent on policing per head of the population, the national average is £194. Suffolk Police are getting 54 extra Police Officers but I think it needs to go further.

We had a detailed discussion at Landmark House with the Chief Constable and local officers about the incidents of the past few weeks and I relayed to the Home Secretary the concerns that have been raised with me by my constituents. Following this we visited St Matthew’s Street where Richard Day tragically lost his life three weeks ago and then onto the Town centre where the Home Secretary was able to discuss matters with many of my constituents directly. The Government have committed to look at the police funding formula however the timeline hasn’t yet been confirmed. There is also an opportunity for Suffolk to benefit from the Safer Streets Fund that is focused on tackling theft and robbery. Most of my constituents who have discussed crime and anti-social behaviour with me feel that there needs to be a greater police presence not just in the Town centre but across the Town, I agree with them, however if this is going to happen then the Police needs the resources to do so it also needs its time to be freed up so it can do so. I was very glad the Home Secretary so soon after I raised my concerns with her and I think it says a lot about her determination as Home Secretary to tackle crime. 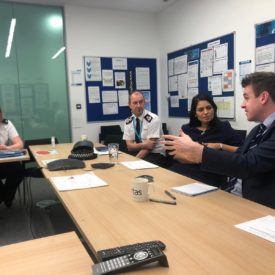 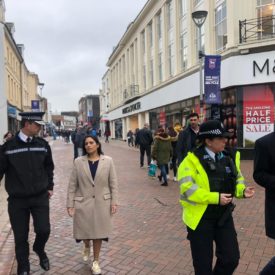 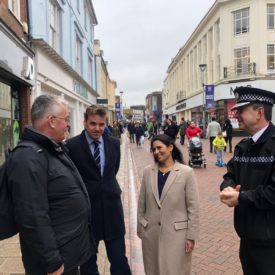