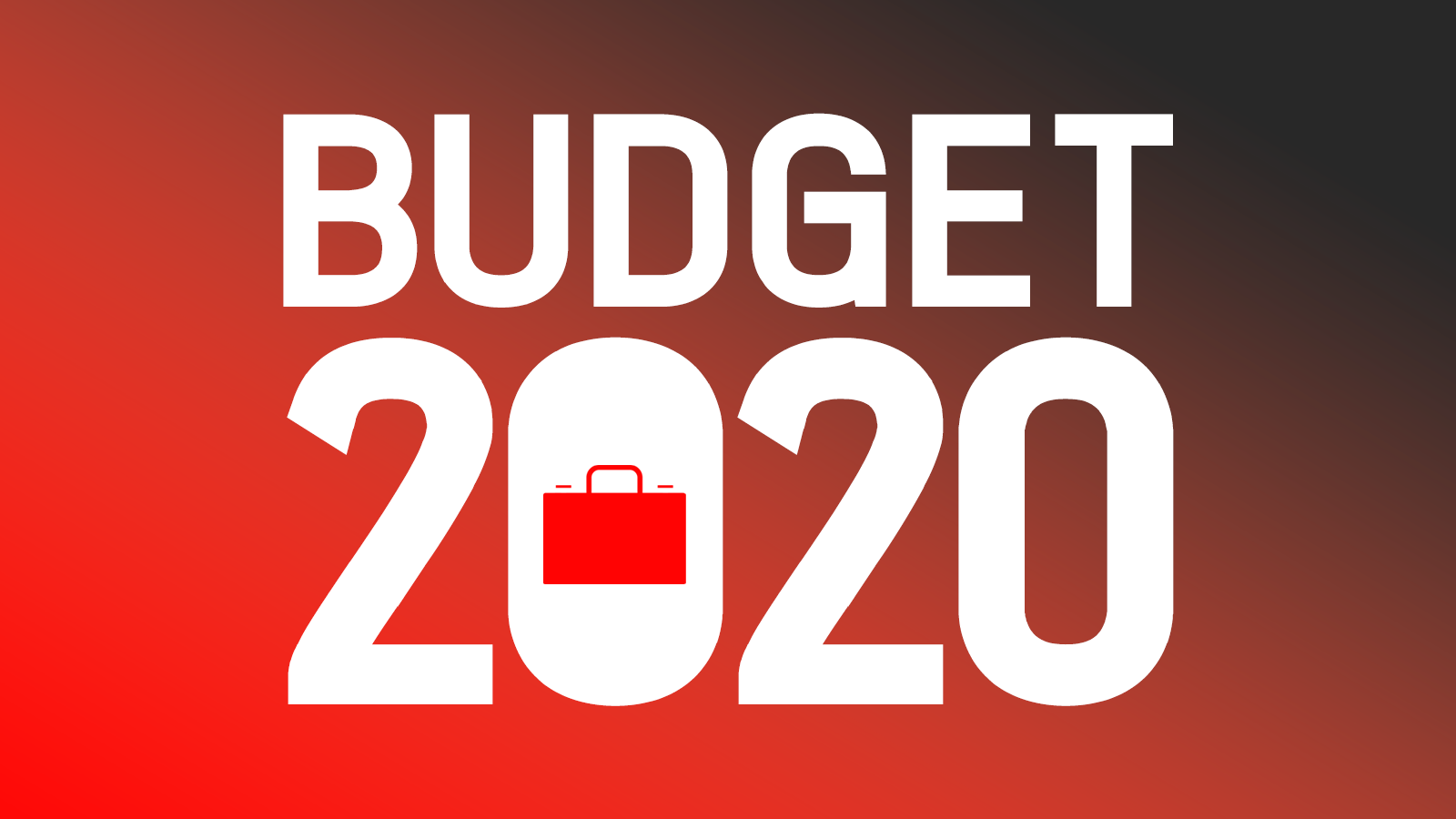 Today (11/03/20) Tom Hunt, MP for Ipswich, welcomed the Budget delivered by the Chancellor, Rishi Sunak, which addresses many of the issues Hunt had called to be addressed.

In a joint piece with Peter Aldous, Suffolk MP for Waveney, in the East Anglian Daily Times on Monday, Hunt had called for action on business rates and a reduction in beer duty to support local pubs. Both of these issues were addressed in the Budget, as the Chancellor announced a formal review of the business rates scheme this autumn. This is a priority for Hunt as he fights in Westminster for more support for Ipswich’s town centre and a level playing field high street retailers in the face of big online shops.

The Chancellor also announced a temporary suspension on rates for small retailers for the year 2020/21. Business rates will be abolished for leisure, retail and hospitality businesses with a rateable value of less than £51,000.

On beer duty, Hunt’s EADT article reinforced the case he’d previously made in a Westminster Hall debate on Beer and Pub taxation on 5 February 2020. In that debate, Hunt highlighted Suffolk’s proud pub heritage and the fact that 1,500 jobs are tied to pubs in his constituency. He urged the Government to get “150%” behind pubs by cutting beer duty in the next Budget so landlords felt less like tax collectors and more like small business owners. The Chancellor responded in today’s budget with a freeze on every single alcohol duty for the coming year. He also recognised the vital economic and social roles pubs play in towns like Ipswich as he announced that the business rates discount for pubs will increase from £1,000 to £5,000. Hunt recognises this as a step in the right direction, however, he would still like more to be done.

Hunt was also one of 35 MPs who before the Budget had co-signed a letter to the Chancellor expressing serious concerns about any rise in fuel duty. Today, the letter was found to have been successful as Rishi Sunak announced that fuel duty will be frozen for the tenth year in a row. This is an important victory for the hard-working people, many of whom rely on private vehicles to get to get to work or to run their business.

Hunt also welcomed the creation of a £1 billion fund for the removal of “all unsafe combustible cladding” after his campaign to make public money available for the removal of the type of highly combustible cladding that was on St Francis Tower in Ipswich. He also acknowledges that leaseholders at St Francis Tower will be keen to see more detail about how this money will be spent before fully breathing a sigh of release. But it’s positive that the Chancellor referred to ‘all unsafe cladding’.

Before, public money was only available for the removal of aluminium composite material cladding, the type found on Grenfell Tower, and not the equally dangerous high pressure laminate cladding found on St Francis Tower.

As part of this campaign, Hunt had raised the exorbitant bills being faced by leaseholders in St Francis Tower for cladding removal in a Westminster Hall debate on 12 February 2020. He had concluded his speech by calling on the Government for fairness for his constituents in St Francis Tower.

The Chancellor’s announcement of a £27 billion fund for the Strategic Road Network was also welcomed by Hunt as details emerge that improvements to the A14 Copdock junction will be part of this. The fund also includes a £2.5 billion allocations to fill up existing potholes and stop new ones from forming too. Improving road services and pavement services around Ipswich has been a focus for Hunt since his election as he personally visits streets across Ipswich to report potholes to the County Council. By working closely with Suffolk County Council Leader, Cllr Matthew Hicks, progress has already been made, including with the resurfacing of the pavement at Denton Close.

While it’s pleasing that many of Hunt’s priorities for Ipswich have been reflected in the Budget, Hunt still intends to speak during the Budget’s continuation debate over the coming days. It is vital that the investment issues facing Ipswich and Suffolk are represented specifically, having not received fair funding across the board over the years. This includes money for schools and education, Suffolk Constabulary and infrastructure.

“Of course, this Budget will be talked about in relation to coronavirus and I welcome the strong measures the Chancellor to support our economy through this difficult time. The announcement that Statutory Sick Pay will be paid from the first day of absence is a particularly important step to give people reassurance when in self-isolation.

“As well as robust action on coronavirus, there are many positive developments in this Budget and we’re beginning to see real progress on many of the campaigns we have been working hard on.  I am pleased to see the Chancellor has heard our concerns about ensuring ordinary people are not overburdened by taxes. The complete suspension of business rates for small retailers this year, and his commitment to a wide review the business rate scheme later this year, are crucial steps as we continue to fight for a vibrant town centre in Ipswich.

“The freezes in all alcohol duties and fuel duty also underline our efforts to ensure tax burdens do not fall on too heavily hardworking people. Before the budget, I co-signed a joint letter urging the Chancellor not to increase fuel duty and I spoke in Parliament about the need for Ipswich’s pub sector to be shown more support. I’m pleased that these messages are cutting through.

“It’s also good news that £1billion will be made available for the replacement of all types of dangerous cladding. It was unfair that St Francis Tower residents had to face exorbitant fees for the removal of the highly combustible cladding on their building just because it wasn’t the same type as that found on St Francis Tower.

“I will continue to digest the detail of this Budget and I intend to set out what it means for Ipswich and Suffolk in the ongoing debates on it next week”.