/ / Tom calls for more support for left behind communities 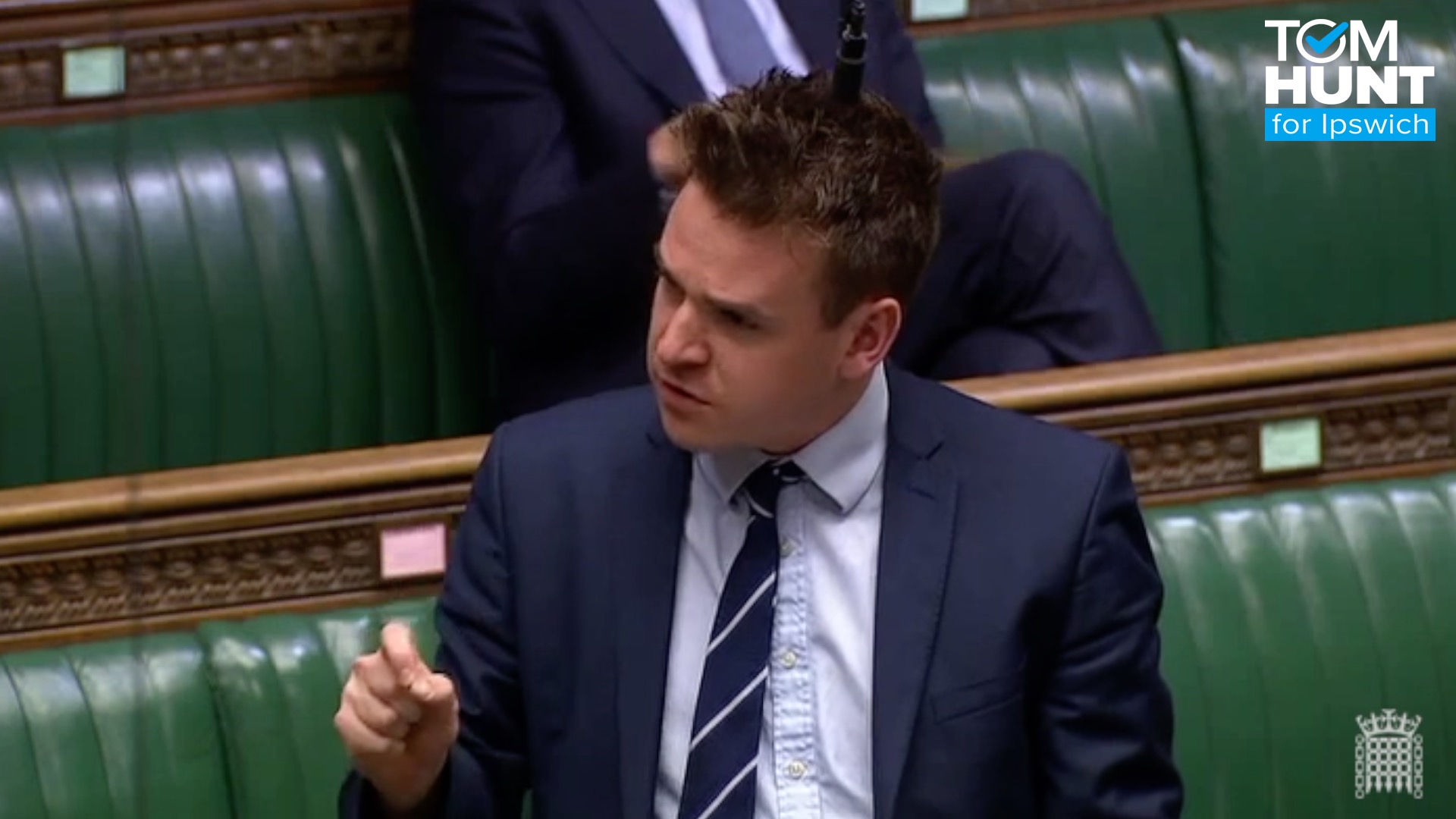