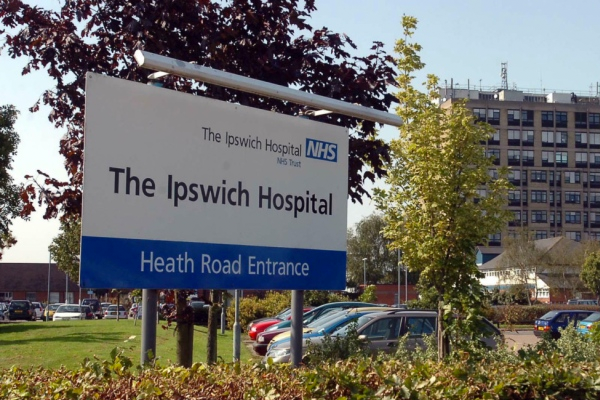 Tom Hunt MP – “I am disappointed that the public consultation launched today indicates that the new Orthopaedic Centre for elective surgeries will not be based in Ipswich. Since the merger with Colchester Hospital there have been some positive developments; most notably that a brand new £35 million state of the art Accident and Emergency department will open its doors to Ipswich residents in 2022.

In my second speech in Parliament, I made it clear that I would take on a “watchdog” role to ensure that Ipswich benefits as much as possible from the merger with Colchester Hospital. I said that if it’s the case that the Orthopaedic centre is based in Colchester then it’s imperative that there is not a negative impact on Ipswich. Our hospital currently has a first class reputation and service when it comes to orthopaedic surgery. However, I do have concerns that the proposed changes could negatively impact the quality of this work; concerns which need to be addressed during the consultation.

I appreciate that assurances have been made that all appointments for Ipswich residents, other than the actual surgery, will take place at Ipswich Hospital and that any emergency surgery will continue to take place at Ipswich Hospital too. What is unclear is how the immediate post-operative care at Colchester Hospital will differ to the experience that patients have currently.

The reality is that many people in Ipswich are worried that the merger with Colchester Hospital could start to negatively affect our hospital. It is imperative that first class surgeons continue to choose Ipswich Hospital as a place they want to be based. It is early days when it comes to fully assessing the merger of Ipswich and Colchester Hospitals although there have clearly been some teething problems.

Following my speech in Parliament I have held discussions with a Health Minister and have invited him to meet me in Ipswich to discuss these matters.

When it comes to the interests of Ipswich residents, I will always speak directly to make sure we get the support and services that people expect. I know how important our hospital is for the town and I will do everything as the MP to support it. The Government is well aware of my determination on this issue and I look forward to welcoming the minister to Ipswich very soon.”