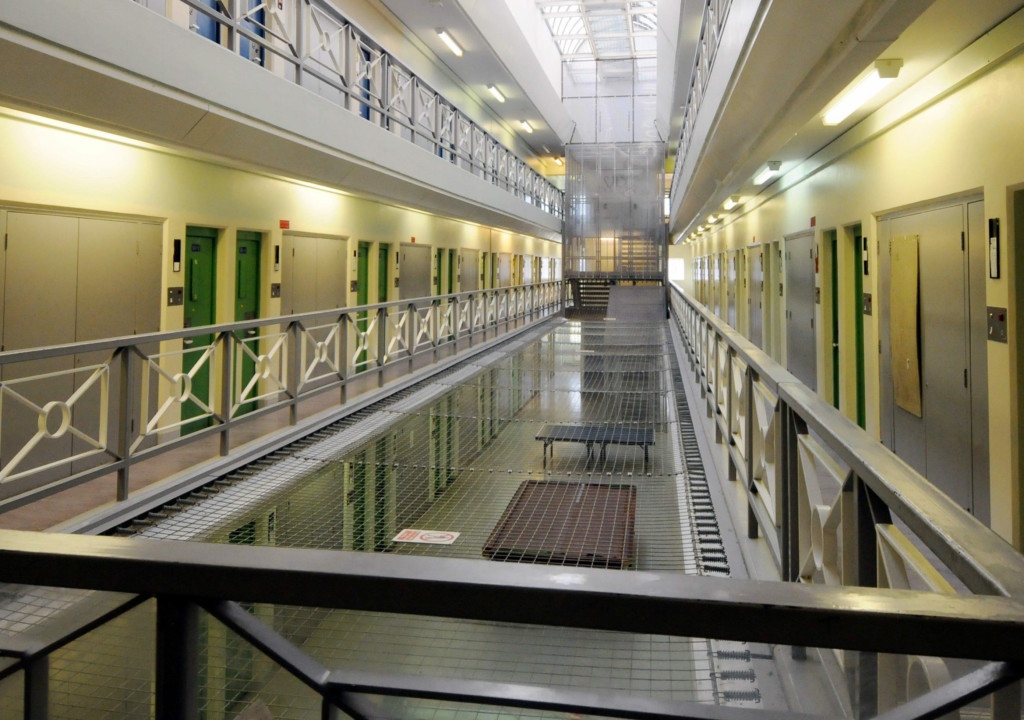 Last week I received a Ministerial response to the question I tabled regarding the social media posting by one of those involved in the murder of Tavis from his prison cell.

The Prisons Minister has made it clear that those found to have illegally used social media in prison will be punished. This is an encouraging response but I will be meeting with the Prisons Minister and officials from the Ministry of Justice over the coming weeks to establish more the facts behind the Ministerial response. I want to see evidence that those who have used social media in this way are punished and a strong indication that the person in question here will also be.

It’s come to light that others involved in the murder of Tavis posted on various social media channels from their prison cells some time ago so I will also be looking for evidence that they were punished for this. I will not let this rest until all these questions are answered and I will continue to update you all as I know this is something many of you rightly feel strongly about.