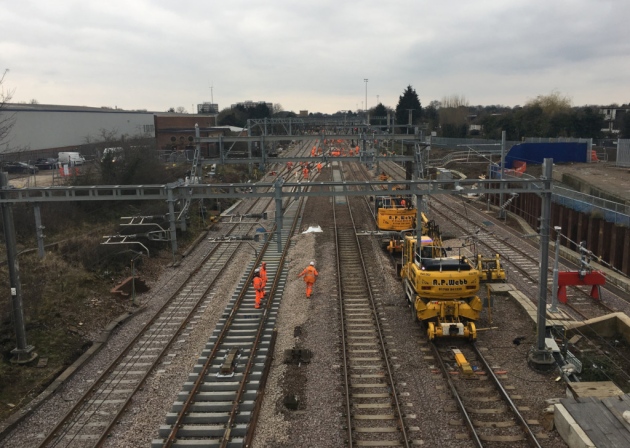 I’m shocked by Network Rail’s announcement that there will be such a major level of disruption over the next few months for those who need to use rail services at the weekend. The fact that passengers have been given less than 24 hours notice is completely unacceptable.

During the rail summit that I chaired yesterday, I raised concerns about the disruption there has been for rail users on Sundays and I’m rather perplexed that the information contained in this latest announcement wasn’t mentioned at all during the meeting. Replacement bus services don’t just add around 50 minutes to the journey to London they make the whole journey more unpleasant and arduous. The replacement buses will be in operation between Ingatestone and Newbury Park stations and will cover 9 weeks in total between this coming weekend and the weekend of 18/19 April.

I have no doubt that thousands of my constituents will be impacted by this and many of their plans disrupted. It is one thing after the other when it comes to our rail series and it feels like misery after misery. Next week I will take action on this in Parliament where I will be demanding answers. There has been much that has angered me regarding our rail services since my election but this takes the prize. I guess this means for the next few months I will be heading back to London on Monday mornings instead of Sunday evenings.