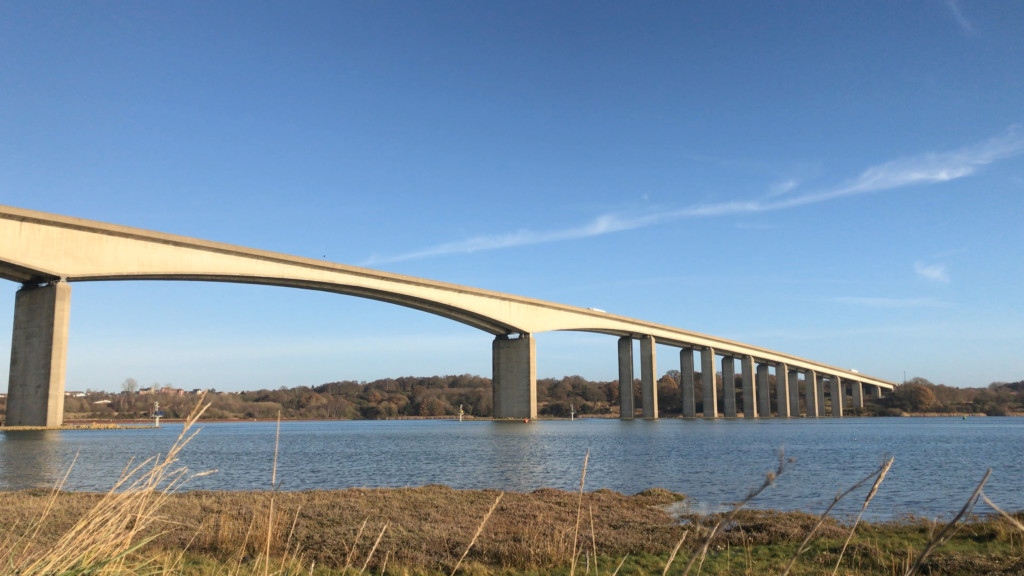 I remember last October when it was announced that Highways England had commissioned an aerodynamics study looking at the ways in which closures of the Orwell Bridge could be minimized and what measures could be introduced to prevent closures of the bridge at times of high winds.

I had two thoughts, firstly, why had Highways England only just got round to commissioning such a study and why would it take 9 months to complete? The reality is that it hasn’t taken 9 months, its now been 14 months and the report still isn’t publicly available. I understand that Highways England representatives were meant to attend a meeting of the Ipswich Borough Council Scrutiny Committee last month but this has also been delayed.

I am not an aerodynamics expert, however I am absolutely convinced that something can be done. Whether its wind breaks, a lower speed limit at times of high winds or a system when high sided vehicles are diverted elsewhere but regular vehicles can still cross at a reduced speed, there is a common sense solution there and its now time that Highways England stopped dithering and got on with implementing the measures.

The process around this study has dragged on for far too long and now is the time for answers and for the study to be published and actions outlined.

We all know the massive impact on the Town when the bridge closures, this should no longer be allowed to be the case and I will work with my Parliamentary colleagues to ensure that action is taken to prevent it going forward. Now is the time for common sense to prevail and for the dithering to stop. 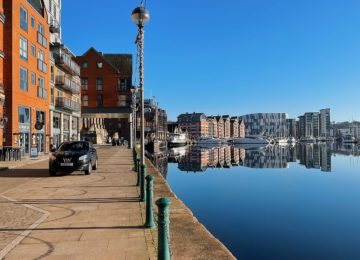