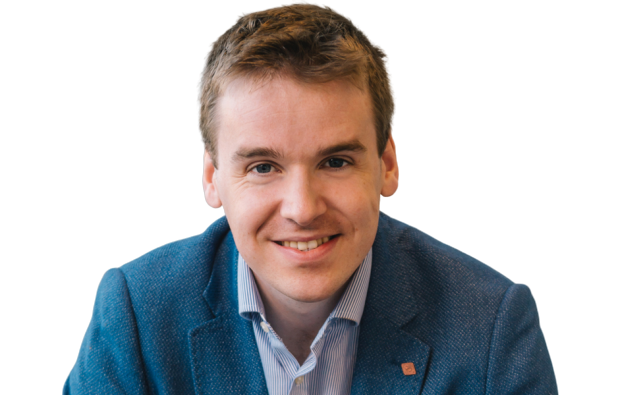 Last night I wrote to my Labour opponent outlining a number of questions regarding his Brexit stance. There is no doubt that the need to get Brexit done is one of the biggest challenges facing the country and I think its only right and proper that each candidate standing for Parliament outlines clearly their own position.

The Labour Party support a second referendum, over a 100 Labour candidates have already made clear they would campaign for remain in such a referendum and Jeremy Corbyn has said he’d be neutral. Where does our local Labour candidate stand on the issue? I have already made clear that I am strongly opposed to a second referendum and that I want to see the Prime Minister’s Brexit deal passed before Christmas. I want to see democracy respected and for 2020 not to be dominated by yet more Brexit logjam. Please have a read of my letter.