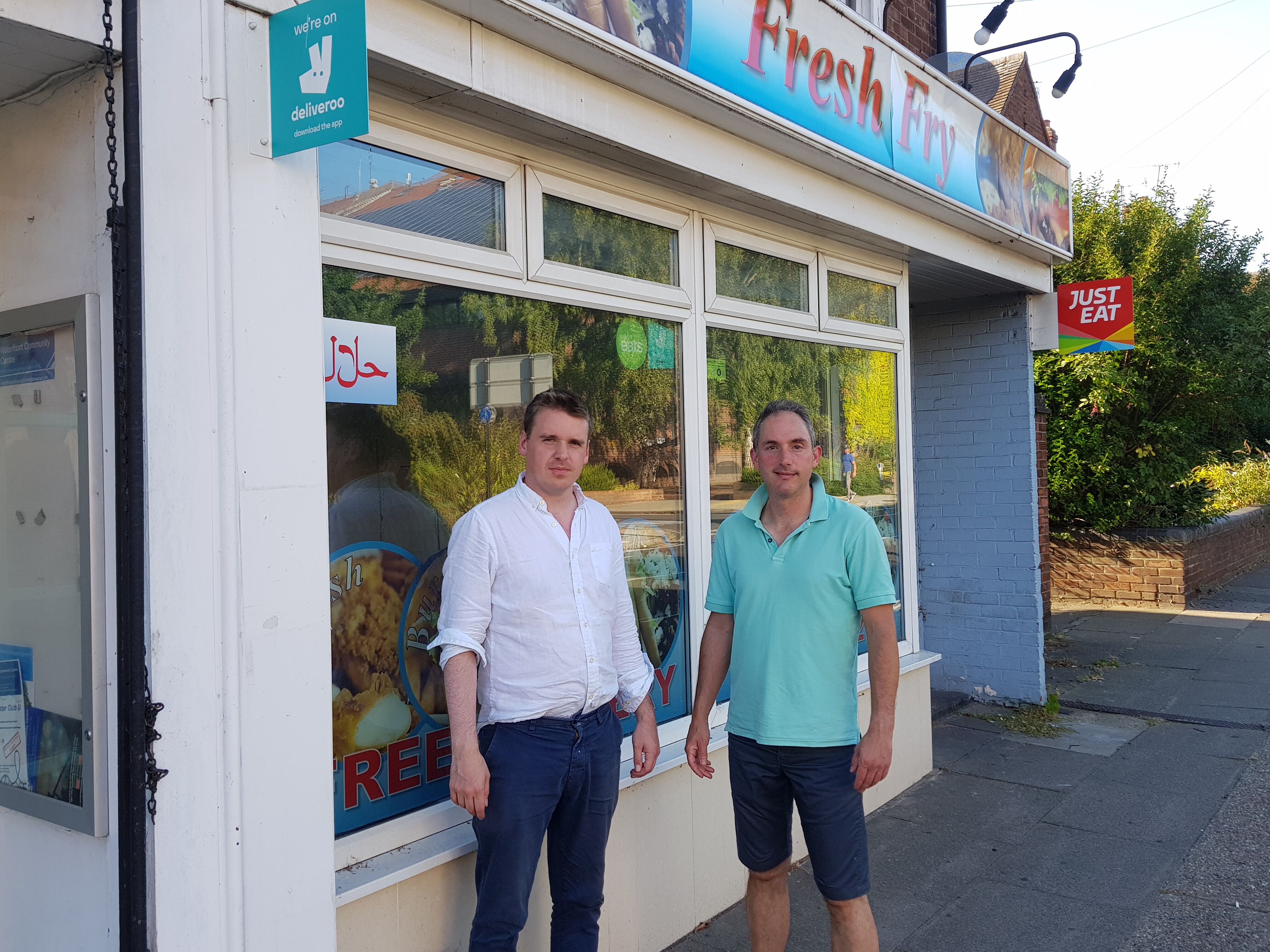 My view is that Ipswich Borough Council should introduce a local residency requirement for all Council homes so that only those who have lived in Ipswich for at least 6 years are eligible. So far the local Labour council haven’t responded to requests. It’s good news that Ipswich Borough Council are converting the run down shops on Grimewade Street into 16 much needed Council homes.

However, as it stands, it can’t be guaranteed that these much needed homes will go to Ipswich residents. Other Councils that I’ve engaged with such as the London Borough of Havering have introduced a local residency requirement and its proved very popular. I can see no reason why we shouldn’t do the same thing here in Ipswich. Both myself and other local Conservatives have been criticised by the Liberal Democrats and some members of the Labour Party for promoting the “LOCAL HOMES FOR LOCAL PEOPLE” policy. For me though this is a common sense policy which virtually every one I’ve discussed it with in the Town agrees with.

Lee Reynolds is standing as the Conservative candidate in the Alexandra by election later this month and this policy is at the heart of his campaign. If elected as the MP, even though this is a matter for the Borough Council, I will continue to push this common sense, fair housing policy that outs Ipswich residents first.