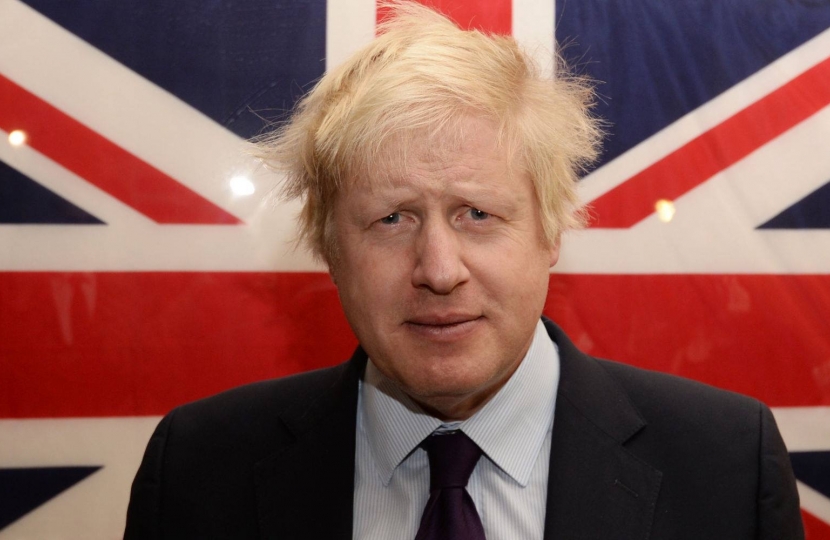 Hundreds of Ipswich residents took part in the poll which demonstrated strong support for Boris Johnson. “I was keen to get a bit of a sense as to what Ipswich residents thought about the respective leadership candidates and though this poll was hardly overly scientific the results are interesting.

“Its clear that Boris Johnson received far more support than all of the other candidates. I appreciate his profile and name recognition is far higher than all the other candidates but the extent of his lead in impressive. This poll was launched before we had the final list of official candidates and some of the candidates who have subsequently dropped out and didn’t do too badly in this poll have gone on to back Boris.

“Its also worth noting that those candidates who supported Brexit and have been unwavering in their commitment to take us out of the EU by the end of October at the latest have picked up over 75% of the votes in this poll.

“However, I would add that not a great number residents in Ipswich who voted either for the Labour Party or the Lib Dems at the last General election took part in the poll. Therefore clearly one needs to take take these results with a pinch of salt!”