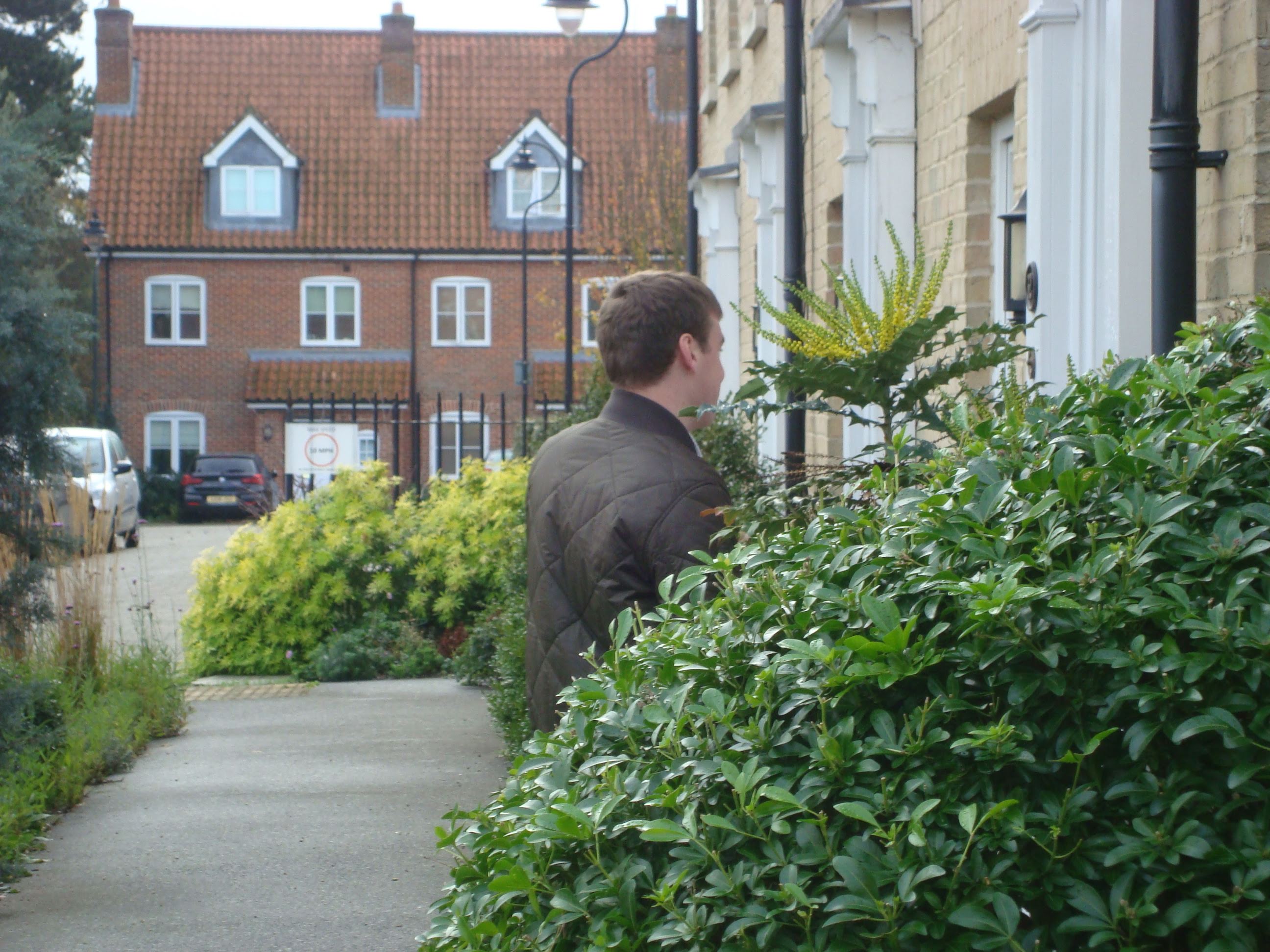 As you might have expected, as the Prospective Parliamentary candidate for the Conservative Party I’ve spent much of the past month knocking on doors and talking to Ipswich residents ahead of the local elections that took place on the 2nd May.
Was I surprised when I was informed at the election count that there had been a record number of spoiled ballot papers? No, not in the slightest. When I was knocking on doors talking to residents the level of anger at the state of politics in Westminster was palpable. As much as I tried to focus my comments on the issues that were at stake, ie local issues that are the responsibility of the Borough Council, I fully understand and respect the fact voters felt sufficiently strongly about the paralysis in Westminster to use their vote to send a message to Parliament and the Government.
I spoke to large numbers of voters in Ipswich who voted to leave the EU almost three years ago and are perplexed as to why we haven’t left. Many feel let down, lied to, and betrayed. For many, their faith in democracy has been shaken in a way it never has been before. More specifically, they’re puzzled as to why we didn’t leave the EU on the 29th March like we were promised on multiple occasions.
I voted to leave the EU because I actually wanted us to leave the EU, not because I wanted the exit date to be continuously shifted or for our politics to be ground down in Brexit paralysis. Therefore, let me make it clear, I get it, not only do I understand their anger, but I share it.
The majority of the people who I spoke with on the door step who voted remain think its important we respect the referendum result even if they continue to have concerns about Brexit and what it might mean for the country. What united everyone I spoke to though is a shared anger and frustration at the inability of the Parliamentarians to make a decision, get Brexit sorted, and move on to discuss other issues.
In my position as the Prospective Parliamentary candidate my role and ability to influence what is going on in Parliament is clearly limited. However what I am looking to do is hold the existing Labour MP for Ipswich to account. For it’s the responsibility of the current MP for Ipswich to ensure that the views of the people of Ipswich are heard when it comes to Brexit.
It’s been interesting seeing the existing Labour MP’s views on Brexit develop over the past few months. It started with him flirting with a second referendum, to backing a second referendum and then finally to voting twice to block Brexit without even needing to hold a second referendum.
Bearing in mind that over 58% in Ipswich actually voted to leave the EU I do think its important that I highlight this.
The Labour MP for Ipswich believes that the Labour voters in Ipswich who backed Brexit didn’t actually know what they were voting for. Apparently, according to the Labour MP for Ipswich, Labour leave voters didn’t actually vote to leave the EU because they actually want to leave the EU but because they didn’t like David Cameron and George Osborne. For me this is deeply patronising and I believe the current Labour MP for Ipswich is badly letting down the people of the Town. It’s the job of an MP to represent the views of their constituents in Parliament, not patronize their views and ignore them.
Therefore in conclusion, this was not the easiest election to campaign in. It troubles me that the level of anger at politicians is at the level it is, but I understand why. It’s the duty of every MP in Parliament, whatever their political colour, to start acting like representatives of the people and the respect the referendum result and ensure that Brexit is delivered.