/ / My monthly column in Ipswich Flyer 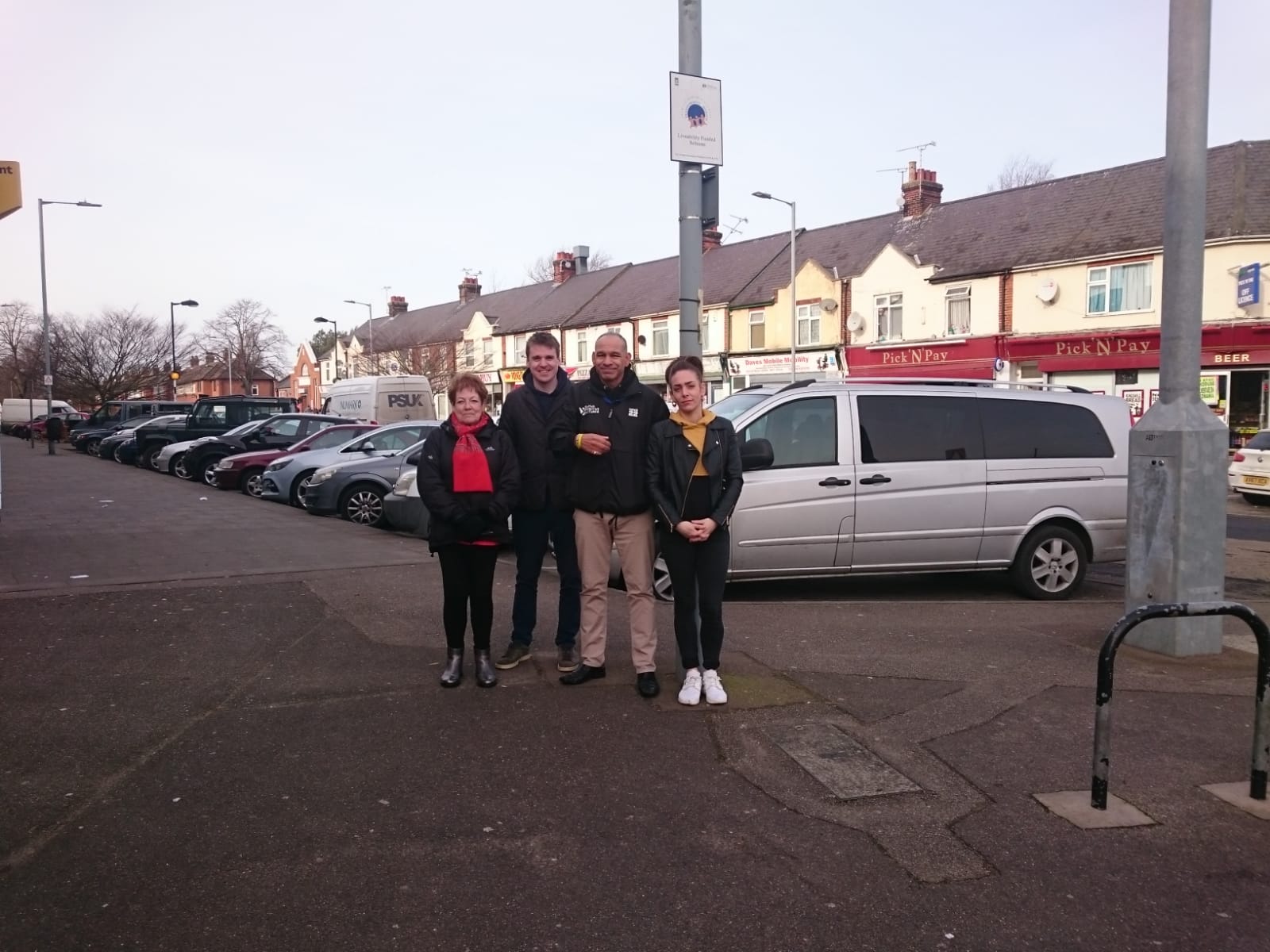 February 19, 2019 0 Comments by Chris in Campaign Opportunities for young people

This article was publish in the March Edition of the Ipswich Flyer.

Last week I visited several areas of Ipswich that have witnessed significant levels of crime related activity over the past few years. I wanted to learn more, talk to residents and gain a greater understanding as to what needs to be done to turn the situation around and ensure that crime rates are falling, not increasing.

What was clear to me from the many conversations I had was that people in the areas I visited have had enough. The desire for change is significant. Everyone deserves to feel safe and secure within the communities they live. The sad fact is that far too many Ipswich residents don’t. We all need to be robust in tackling the causes of why this is so.

The causes of crime are complex and varied. As are the solutions. There is no short-term panacea. There is not one thing alone that will solve the problem. And clearly if it was easy then we wouldn’t have the problems we have. However, this doesn’t mean we shouldn’t try as hard as we can.

Clearly one way we can do so is through our education system, making sure that we have a school’s system that provides opportunities for all and promotes apprenticeships as well just the academic route. Tackling gangs and drug use are also very importance. Fairer funding for Suffolk Police that enables greater police presence across the Town is also important.

However, what is key for me is ensuring that there are adequate deterrents in place to deter crime. Especially serious crime. During my visits last week, I met with representatives from the grass roots groups Ipswich Against Gangs and Stop the Killing of our Youth that are looking to tackle knife crime in the Town. Whilst meeting with me they shared a letter that was sent to them by the Home Office Minister, Victoria Atkins MP. In response to a letter they sent calling for tougher sentencing for knife crime. One section of it referred to the sentencing for those who are found guilty of murder, it stated:

“Regarding Mr Charles’ suggestion for a minimum 25 year sentence for murder; all murder convictions must result in a life sentence, as per schedule 21 of the Criminal Justice Act 2003. In the majority of cases the courts impose a standard determinant custodial sentence. This means that, in accordance with the provisions in the Criminal Justice Act 2003, offenders must by law be released automatically at the half-way point in the sentence. However, these offenders will be released conditionally on licence and continue to serve the remainder of their sentence in the community under probation supervision.”

In other words, if my reading of the letter is correct, take someone’s life and in the majority of cases, not even dependent on good behaviour, you’re let out of prison after little more than a decade behind bars. I find this unacceptable. My view is that if you go out with the intent of killing someone, and kill someone, life should mean life. The current life sentence is 25 years, therefore at the very minimum you should be spending 25 years in prison, with no exception.

The tragic loss of life related to knife crime is not something we should sit back and accept. We need to tackle it from many different directions. Robust sentencing for those found guilty of serious knife crime needs to be part of that solution.