/ / Labour MP: ‘I Know Better Than My Constituents’ 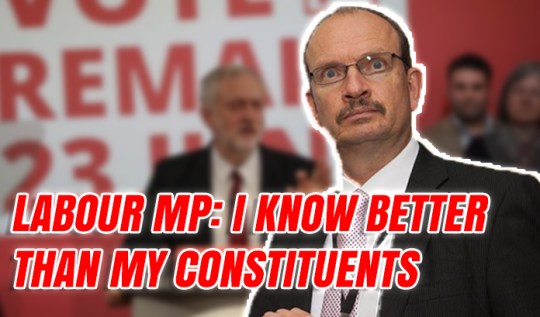 As it happens I campaigned for and voted for Britain to leave the EU. However, the main reason why I find these comments so troubling is because they appear to indicate a real disregard for the democratic verdict expressed by the country and more importantly his own constituents.

He talks about representative democracy but what happened with the referendum was that Parliament contracted out its sovereignty on the particular issue of our membership of the EU to the British people. Mr Martin doesn’t seem to understand this.

In my view these comments show a certain arrogance and disregard for the views of his own voters.

The people of Ipswich were asked what they thought and they voted decisively to leave the EU. If this isn’t respected by the Town’s own MP then in my view it sends a worrying message about democracy in this country. I believe it would knock the faith that many Ipswich residents have in the very representative democracy that he describes.

He says he respects the result but I see no evidence. He continues to flirt with a second referendum and given half a chance I believe he would campaign to overturn the original result despite standing on a manifesto in 2017 to deliver Brexit.

Ipswich residents don’t deserve patronising and condescending statements. They need an MP who will do their bit to help deliver Brexit and honours the democratic verdict they expressed in the summer of 2016. 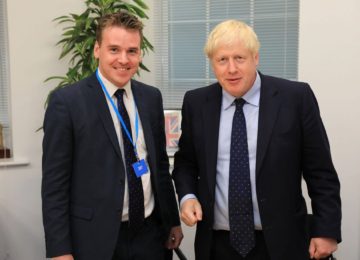 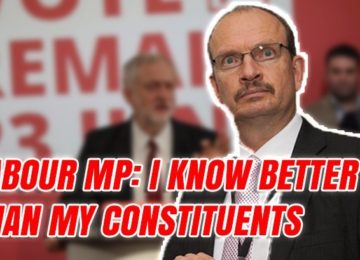 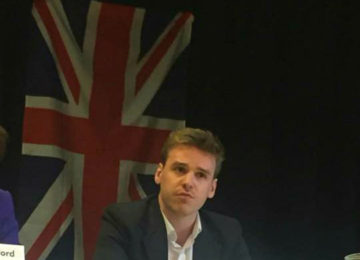