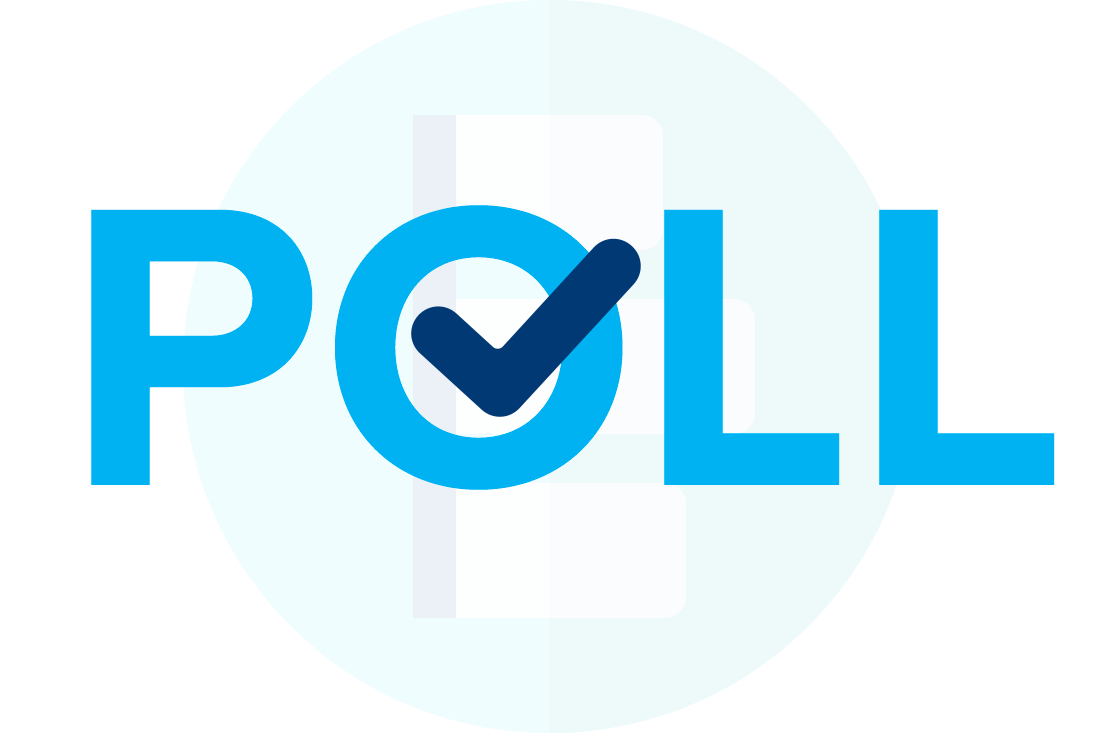 Statement on the BBC Licence fee

Like many, I’ve had concerns about the BBC for a number of years now. The coverage of Brexit and last year’s General Election are just some of the high-profile examples of where the Corporation’s output has fallen below the standards the public expect from their national broadcaster.

However, I’ve always stopped short of joining others in calling into question the future of the licence fee. For me growing up, the BBC represented a unique part of our national identity and the role it played in our country’s life always gave me an emotional connection which I wouldn’t have with any other broadcaster.

I also recognised that the BBC has come in for criticism from both Conservatives and those on the radical Left over the years so perhaps the BBC was getting somewhere near the middle ground.

This has been my view on balance until the last few months where the BBC’s coverage and the actions of many of its publicly funded executives and journalists have unfortunately become completely out of control; leading me to reflect seriously on whether the licence fee continues to be justified.

Last week I sought the views of my constituents by setting up an online poll, asking people whether the licence fee should be abolished.

In total 4773 people took part and 97% were in favour of doing away with the licence fee. I asked people to enter their postcodes so I knew which responses came from constituents. The results were just as clear. Over 870 Ipswich residents voted with 90% in favour of abolishing it.

I understand this isn’t a scientific poll and that there is no perfect way to capture the views of everyone in Ipswich. I also know some will be disappointed they didn’t know the poll was up. Nevertheless, I do think the feedback provides a window to where many local people stand and how considerable their concerns are.

It’s with great reluctance that I now have to say I’ve reached the same conclusion as them on the licence fee. I’m reluctant because I do think in principal having a national broadcaster can be a public good. But the negative direction the BBC is heading in has only accelerated over recent months and I don’t believe the Corporation can ever get back to a position where my concerns will be alleviated.

This hasn’t come from a lack of warning from those of us who continued to hold out hope that the BBC could change course for the better. In June I spoke in Parliament about the important role local BBC services like Radio Suffolk and Look East play in our local democracy. And how plans to cut funding for popular regional news broadcasting would only heighten the sense among people in the country that senior executives at the BBC are out of touch with their audience and determined to take the Corporation on an ever more London-centric trajectory.

At time when the BBC should be further localising its services and looking beyond the M25 it seems to be going in the other direction.

Add to this the BBC’s decision to remove free TV licences for most over-75s and it becomes clearer how seemingly at every turn the BBC’s leadership makes bad situations worse.

This has been a bitter pill to swallow for many of my older constituents who have told me they’ll struggle to pay for a service which has anyway become completely detached from mainstream public opinion.

While the BBC has been making plans to cut back what makes the licence fee stomachable, it’s been chipping away at many of our most cherished cultural institutions. And has been played like a fiddle by woke Leftists who have demonstrated their determination to radically change the character of this country.

This has now reached an unbearable crescendo with the farce over the Last Night of the Proms. The reports of plans to expunge ‘Rule Britannia!’ and ‘Land of Hope and Glory’ entirely and then the BBC’s announcement they would be played without their lyrics, represent an assault on one of the most important nights in our cultural calendar.

This decision has been taken under the cover of Covid-19 with no concert audience there to disappoint directly. And the messaging that dropping the lyrics is a one-off this year is ridiculous as the words to other songs will still be sung.

This condescending and judgemental censorship follows the mass removal of past episodes of British comedy programmes like Fawlty Towers and Little Britain. I wrote extensively earlier this year about how this politically correct attack on our sense of humour is not what the vast majority of tax and licence fee payers pay the large salaries of BBC executives to do.

We don’t fund these executives at our supposedly politically neutral national broadcaster for their views on politics, but increasingly this seems to be what guides what they say and do.

Many will have read the disgraceful comments by the Executive Producer of the BBC’s Songs of Praise programme likening the singing of Rule Britannia to Nazis singing about gas chambers because of the slave trade.

In her rush to apologise for the history of this country, she must have forgotten the blood and treasure the Royal Navy spent in abolishing the appalling Atlantic slave trade and how we can be proud of that today.

This is by far not the only abject failure of impartiality by those paid well to keep their biases in check. The article on exam results by Newsnight’s policy editor, Lewis Goodall, which took the front page of the left-wing New Statesman magazine last week, didn’t even pay lip service to the principle of impartiality in its hostile and partisan attacks on the Government.

By all means people should criticise the Government whenever they feel it’s appropriate but too many times journalists at the publicly funded BBC have taken advantage of the special and privileged role they hold and forgotten the responsibilities that come with it.

In other words, if Lewis Goodall wants to make a living out of launching political attacks on the Government I’m sure he can find a well paid job at The Guardian or the New Stateman but I’ll be dammed if I’m going to be silent whilst both I and my constituents contribute towards his publicly funded salary at the BBC.

This bias now also frequently seeps into the BBC’s own news coverage. People won’t so readily forget the Newsnight programme at the height of concerns about PPE which presented the views of five doctors and nurses critical of the Government who all later turned out to be long-standing Labour Party activists or supporters. Or the time when even the BBC felt it had to rebuke journalist Emily Maitlis for her completely one-sided television monologue on Dominic Cumming’s decision to go to Durham (something that I myself expressed concerns with at the time, but that is beside the point).

It’s given me no pleasure at all to go on this journey with the BBC and I’m sad it’s got to the point where I can no longer look my constituents in the eye and justify them paying the licence fee if they don’t want to.

But the BBC has continued its long, and now irreparable, march away from its audience. Not the other way around. The woke, metropolitan and censorious worldview that the BBC is offering no longer interests vast swathes of people up and down the country, many of which have become frustrated at being obliged to pay for content they don’t want, cuts to content they do want and an organisation which fundamentally doesn’t represent them and doesn’t even look like it wants to.

Sometimes it seems as though the BBC exists in its own parallel universe and even if it wanted to change, I believe it would be unable to do so. Outgoing BBC Director-General Tony Hall stated last week that post-Brexit the BBC has a unique responsibility to promote our country’s “voice and values”, sadly, I’m not sure whether the BBC leadership even know what these values are and I can’t think of a group of people less suited to taking on such a pivotal ambassadorial role..

I haven’t taken this decision lightly and my decision is in no way a reflection on the highly effective local BBC journalists that perform such a key role in supporting local democracy in Suffolk, my view is that they’ve been badly let down by the organisation’s national leadership.

As it stands I know the Government is seriously considering decriminalising the non-payment of the BBC licence fee and I will encourage the them to take this step. This would be a significant step and one could well path the way for the whole licence fee structure as a way of funding the BBC being reviewed at the nearest opportunity (most likely when the BBC Charter is next up for renewal). Ultimately I believe its time to look forward to a future where the BBC is no longer our country’s publicly funded state broadcaster.