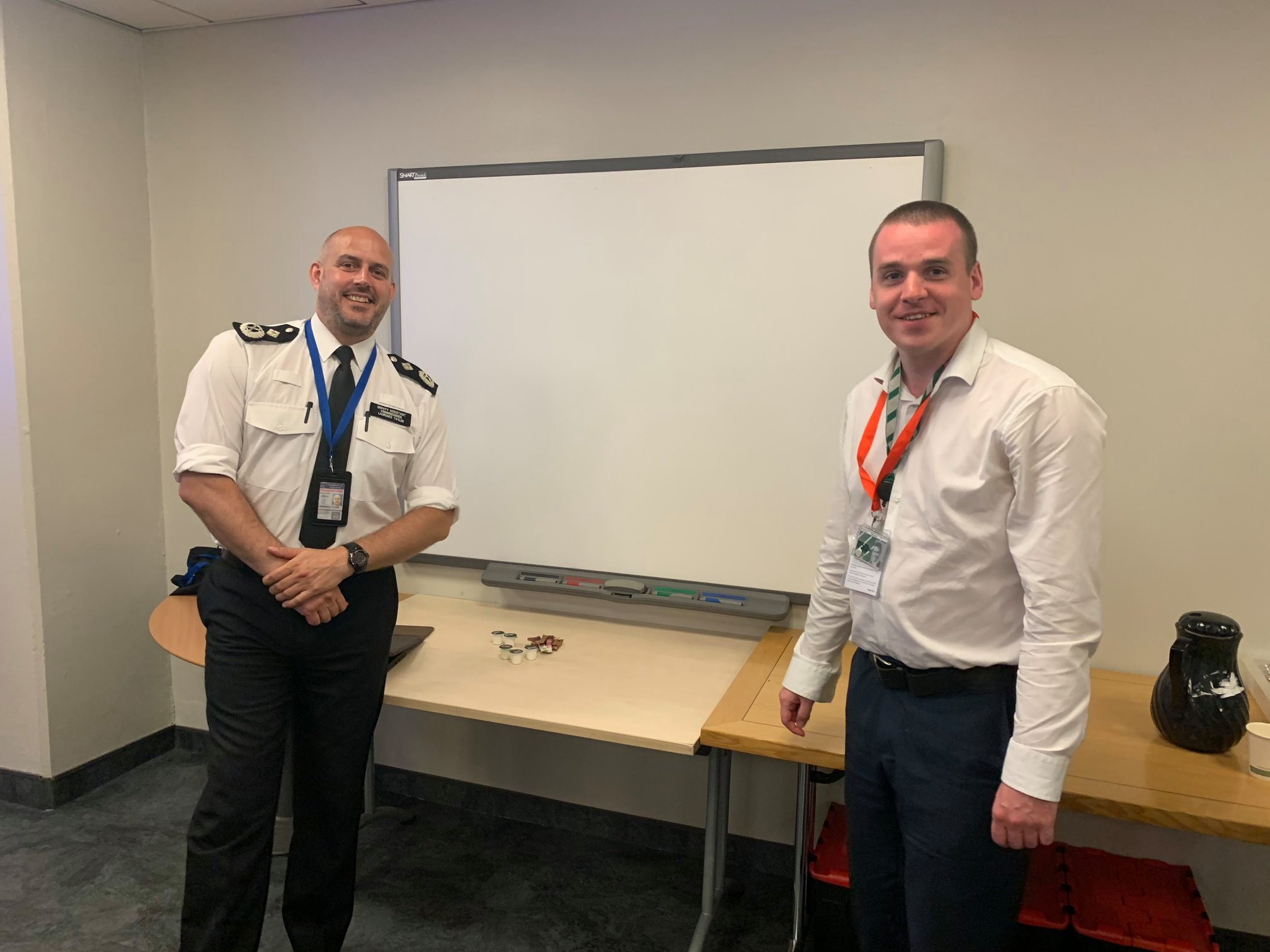 Following my interventions in Parliament last week raising concerns about the violence that has taken place at the recent protests in London I was invited this morning for a special briefing by the Metropolitan Police. The National Lead for Protest Policing was present as well as other of senior Officers. I expressed my disgust at the way a number of war memorials have been defaced and damaged as well as the Churchill monument.

My own view is I think the policing over the past week weeks should have been more robust and that the Policing around protests isn’t quite where it needs to be. It was interesting to learn more about why this is and the Officers I spoke to outlined a number of ways in which the law can be changed to allow them to take a more robust approach. I know this is an important area for many of my constituents, rest assured I will remain on the case. I also took the opportunity to thank the Police for their work over the past few weeks. A large number of Police Officers have been injured and have shown great bravery in looking to protect the public.