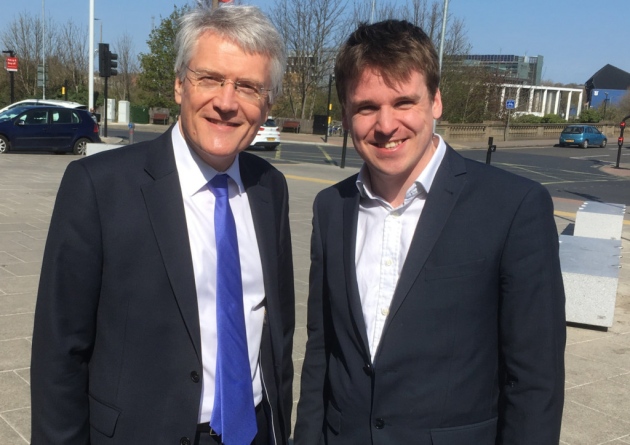 Good to meet with the Rail Minister this morning at Ipswich station. There has been some good news over the past year, new trains will soon be introduced and there will be a limited introduction of an Ipswich in 60 service to London (the sooner this is made more frequent and runs at peak times the better but at least its a start). However I did raise concerns with the Minister about the continued disruption to train services at the weekends and the inconvenience this is causing for Ipswich residents (this is something I’ve experienced first hand on a number of occasions this year).

I also raised concerns about the cost of train travel (the vast majority of people who’ve filled out my transport survey have said it costs too much and I agree). In addition to this I requested that the Government consider extending the planned East West rail to Ipswich and an hourly service between Ipswich and Peterborough. Overall I think it was a positive meeting and that the Rail Minister left with a greater understanding of rail issues in Ipswich. I appreciate that I won’t have covered everything in what was a brief meeting.