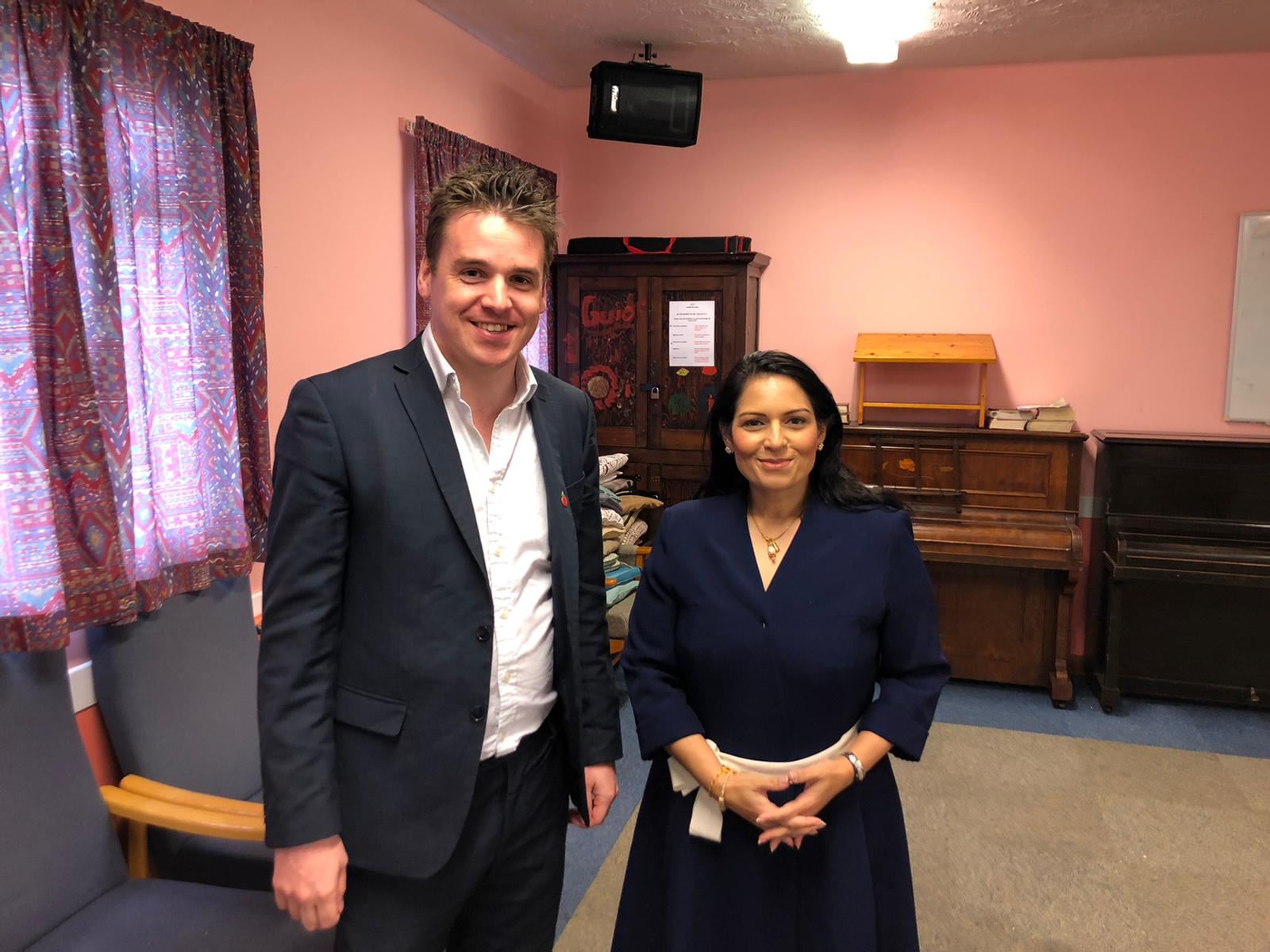 During the election campaign I knocked on thousands of doors across Ipswich and by far crime and anti-social behaviour was the number one issue people raised with me. All too often, residents tell me they are scared of going into their own town centre. 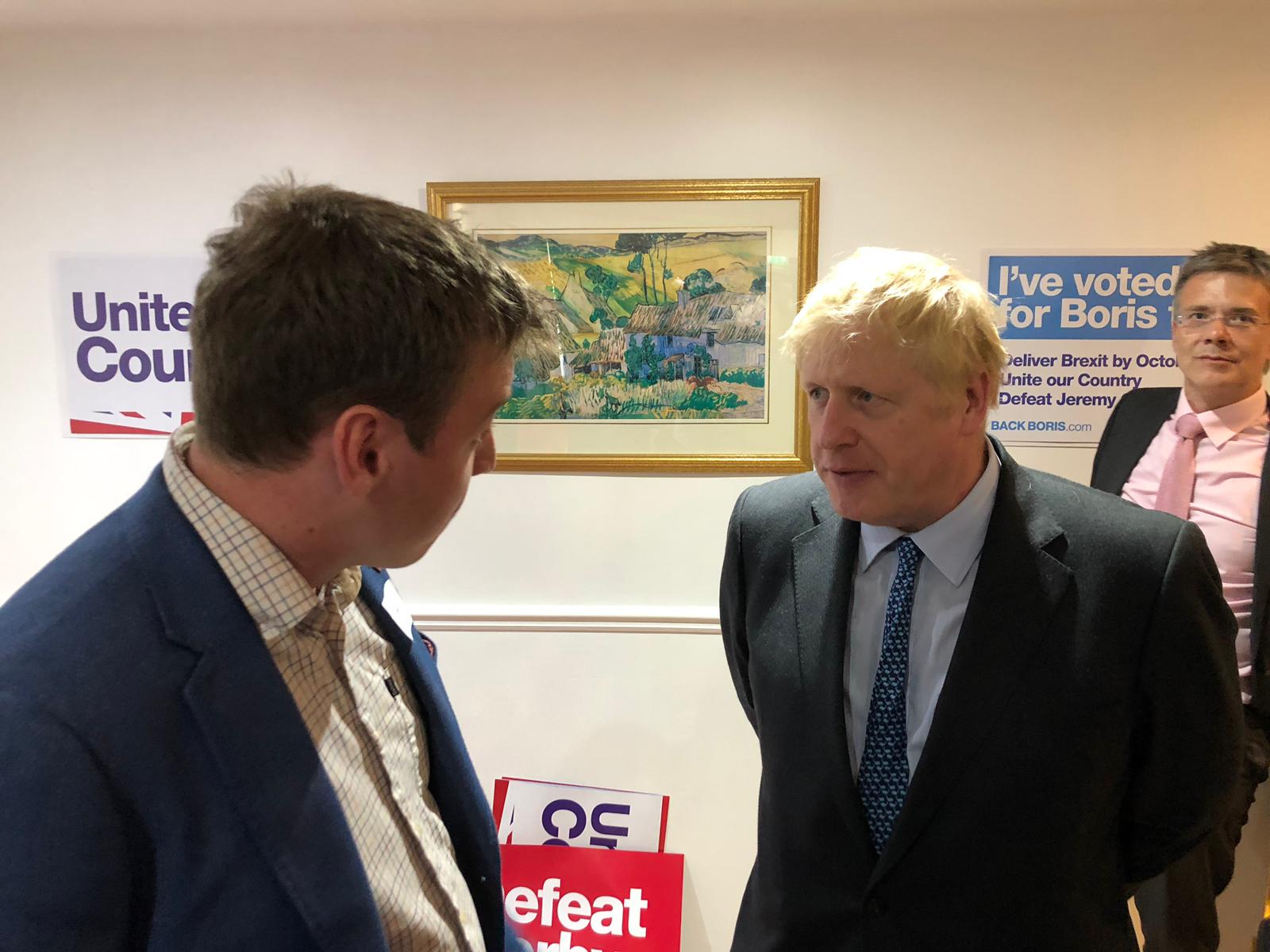 I’m glad that Boris Johnson has won the Conservative Party leadership election. I made clear my support for Boris when he first threw his hat into the ring to become the next leader and I’m confident that he can deliver Brexit and defeat Jeremy Corbyn at the next General election, whenever it is.

Boris had a strong record as Mayor of London and I’m in strong agreement with his approach to Brexit, tackling knife crime and the importance of significant infrastructure projects.

We need to leave the EU by the end of October no ifs or buts.

It’s important that the Conservative Party now unites and focuses all its energy on delivering Brexit and defeating the most left wing and dangerous Labour leader this country has ever had.

Jeremy Hunt is an extremely honourable man who has fought a commendable campaign and I’m sure he has a key role to play within the Conservative Party over the coming months. 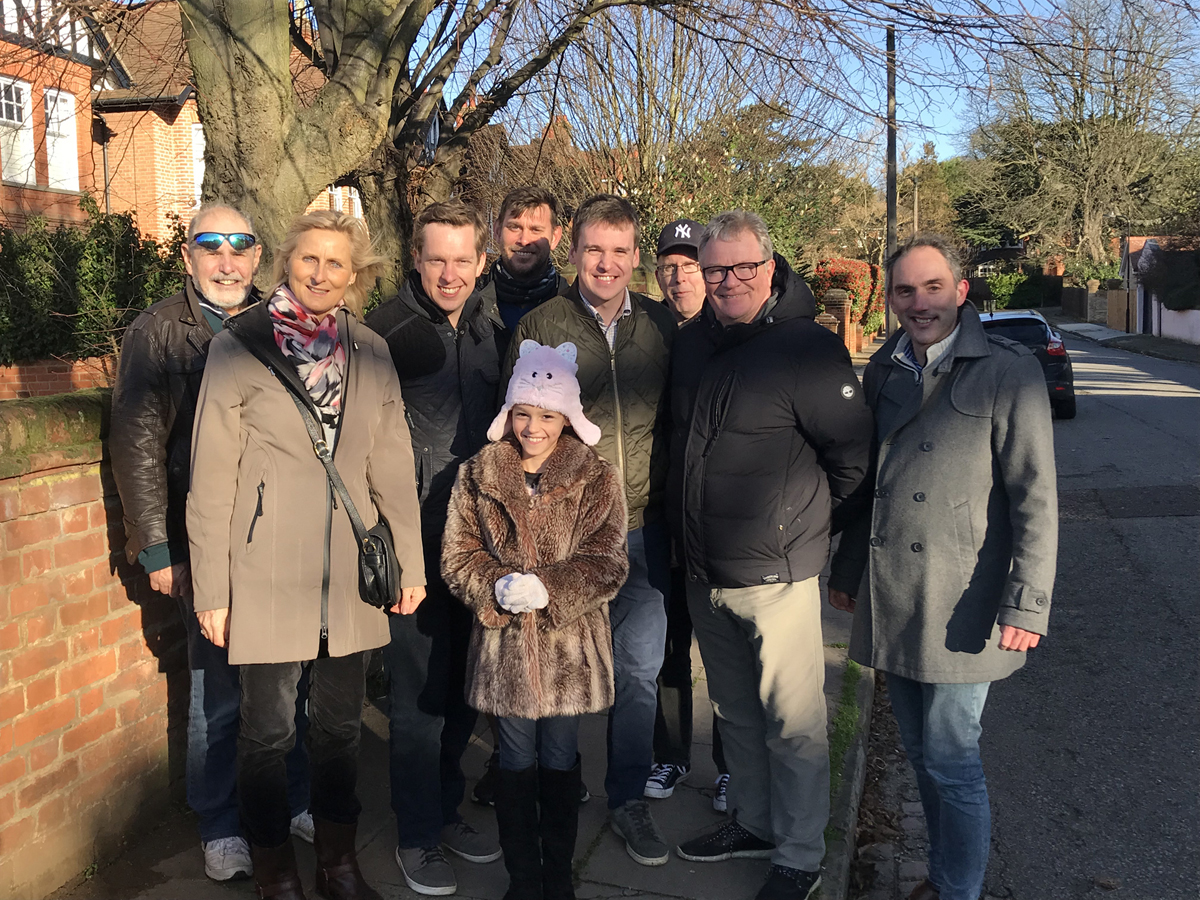 Another busy month. There has been a strong education focus for me over the past four weeks with five visits to secondary schools in Ipswich. At each school I met with the head teacher to discuss the challenges facing their school and what their key concerns are.