Together, We Will Move
Texas Forward!

Become a part of our team, sign up for updates. 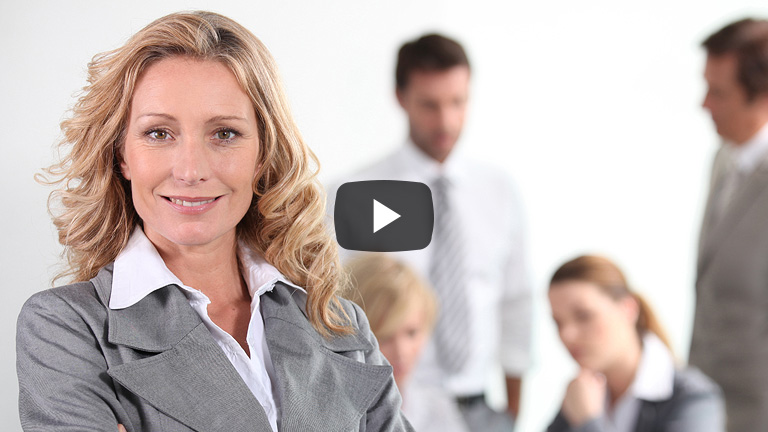 A Message From Linda

Donate to our Campaign!

Find events near you

In June 2016, Ipswich voted overwhelmingly to leave the EU. One of the biggest advantages of leaving the EU is the ability for the UK to control our borders again – I am committed to upholding this.
By contrast, the Labour Party – dominated by the London elite – tried to block Brexit and are now frustrating all attempts to control immigration.

As your MP, I have strongly opposed the use of the Novotel Hotel to house asylum seekers. I led a special debate in Parliament and have raised this issue every week in Parliament since the news broke. I’m appalled at the way in which some of my constituents have been treated by their employer, NOVOTEL. I’m also very worried about the impact this is having on the local economy.

Ipswich has a proud record of welcoming genuine refugees from around the world who are fleeing persecution. The Homes for Ukraine scheme has been a particularly inspirational example of this. We should be proud of being such a welcoming Town, but what’s going on at the Novotel is wrong on many different levels. We need to be tough but fair in distinguishing between those who are genuinely fleeing persecution and those who have chosen a route to illegally enter our country from another safe European country. I am committed to putting a stop to this.

The PM has announced new plans to use cheaper accommodation sites, so we can move migrants out of expensive hotels, saving the taxpayer money. We will identify a range of alternative sites such as disused holiday parks, former student halls and surplus military land, working with local authorities to ensure everyone takes their fair share.

Labour have bitterly opposed everything I’ve been looking to achieve on this issue. Labour’s London based leader has ordered Labour MPs to consistently vote against the Government’s plans to control immigration. Whether that would be through opposing the Rwanda scheme, voting against the Nationality and Borders Act, or defending freedom of movement at all costs throughout his leadership campaign. Even locally, the Labour candidate has never supported any attempt to tackle illegal immigration and instead has made multiple trips to the migrant camp in Calais. It’s clear that Labour don’t want to control immigration.

I have been one of the most vocal MPs in Parliament on the issue of tackling illegal immigration. My record speaks for itself. We cannot go back to a policy of low-wage, low-skilled uncontrolled immigration. That’s why, I would love to hear your views about immigration.

Further to my previous post on cladding, I was on BBC Radio Suffolk to discuss the cladding issues we have in Ipswich. Give it a listen.

Great news today that the Freeport East project at Felixstowe and Harwich has gotten final approval from the Government and will be the 4th freeport fully up and running. The approval comes with up to £25 million in seed funding. We’ve been waiting for final approval since Freeport East was on the initial list of 8 proposed freeports over 1 year ago. I’ve been told the project will now be proceeding at full speed and finally Freeport East can move from being an attractive concept to being something that delivers practical benefits to my constituents.

Freeport East will deliver major benefits to the region, including 13,500 new high-skill, high-paying jobs right on Ipswich’s doorstep. Approximately 6,000 Ipswich residents are already employed either directly or indirectly via the Port of Felixstowe, this go-ahead will provide more opportunities for people in our town. It also creates opportunities for skills training through partnerships with Suffolk New College and the University of Suffolk. Suffolk New College in Ipswich has already received £1 million from the Town Deal to boost skills training and will help deliver hydrogen power for the freeport.

The freeport will also develop into a hub for renewable energy production through its planned Green Hydrogen Hub, and will be supported by existing offshore wind and the planned nuclear plant at Sizewell C. The hub will support high-skilled jobs in the renewable energy sector.

This announcement will really put our local area on the map and help us deliver for the national economy, connecting the North and Midlands to global trade. Felixstowe is already the UK’s busiest container port handling almost half total UK container trade and 60% of our trade with Asia. Giving freeport status to Felixstowe and Harwich is projected to boost UK trade by £12 billion a year, and create £5.5 billion in new gross value added over 10 years.
Also pleased to see the Government make clear in this letter their commitment to the East and that levelling up isn’t just about to the midlands and the north.