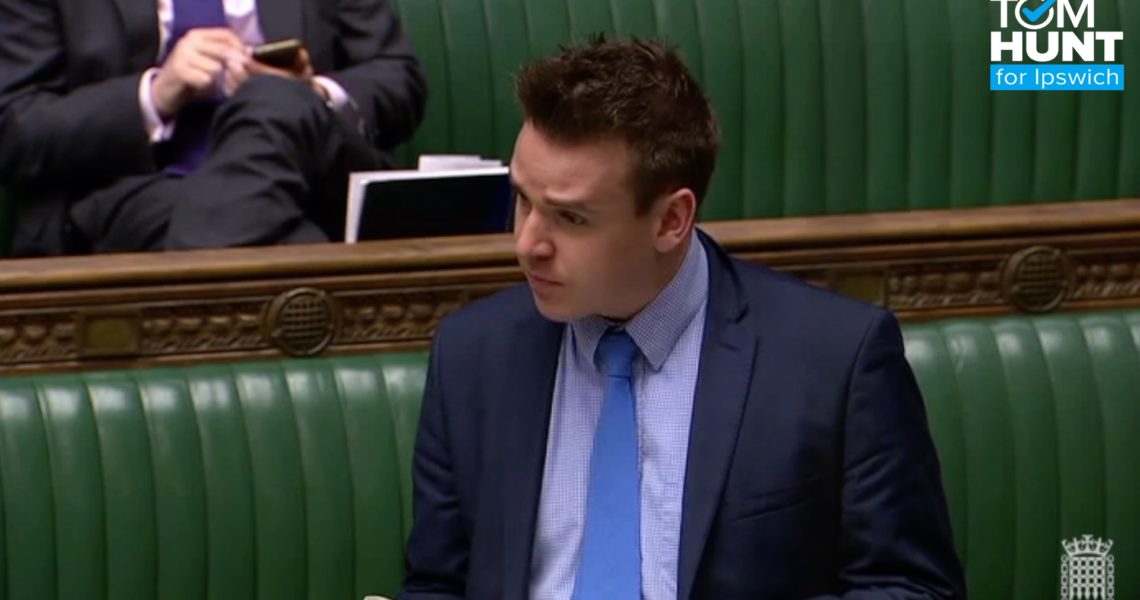 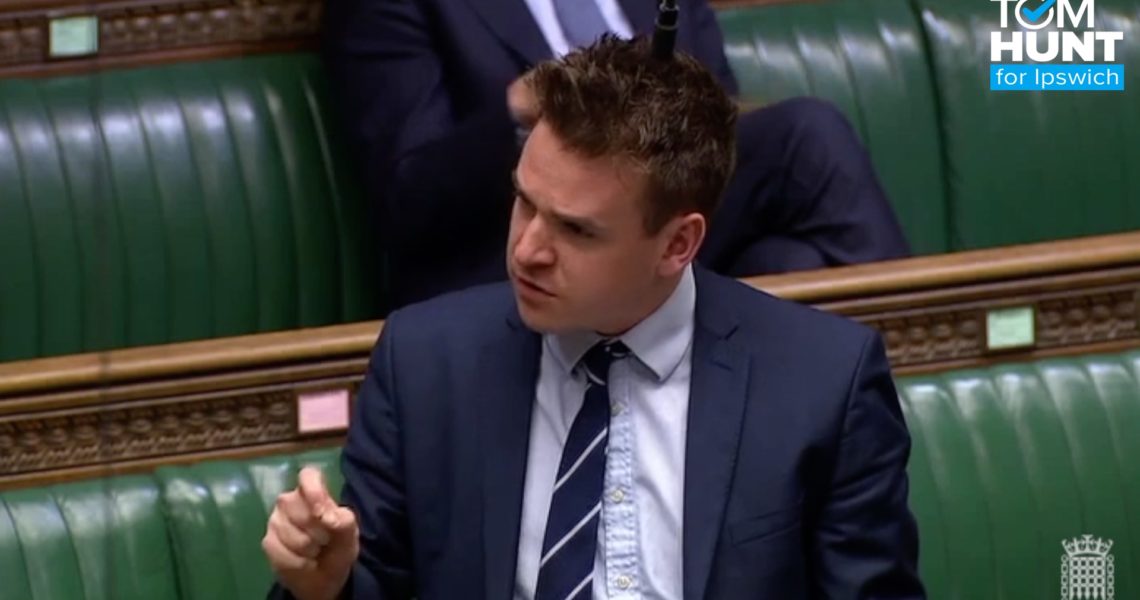 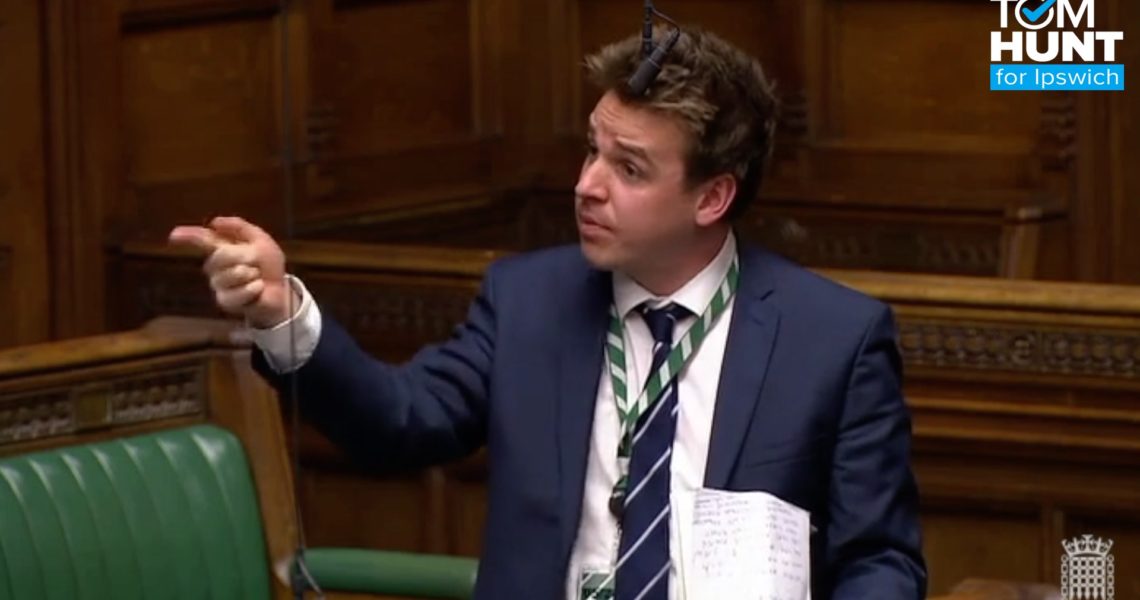 March 4, 2020 0 Comments by Chris in Crime
Yesterday I intervened in a debate on the police response to Extinction Rebellion activists who shut down Cambridge last month and caused criminal damage. The implications of these events are national in their significance as markers of public trust in law enforcement.
I made the point that the police’s inaction in Cambridge has been in stark contrast to the initiative shown chasing down law-abiding citizens like Harry Miller, who was investigated for a non-crime incident after expressing his political views online.
I back the brave police officer who keep our streets safe but it’s clear the priorities being set for them at the top are not in line with the public’s. These skewed priorities stem in large part from the College of Policing, a quango which has been subcontracted the ability to set police standards. It’s College of Policing guidance that states the obstruction of the highway does not make the protests unlawful and it’s also College of Policing guidance which makes it mandatory for the police to record non-crime hate incidents.
I called on the Minister to look into the guidance being given by the College of Policing and I will not let this drop until the police are allowed to fully take the side of law-abiding public.
Read More

Yesterday, Tom Hunt, MP for Ipswich, intervened in the House of Commons debate on the Police Grant Report to demand fairer funding for Suffolk Constabulary.

The Police Grant Report is how Parliament approves the central police funding allocation for each force every financial year. This year the Government is pumping an additional £1.1 billion into policing nationwide with Suffolk receiving up to £9.2 million extra.

While this additional funding is welcome, only £152 is spent per head of population on policing in Suffolk, compared to a national average of £192 per head. And if Suffolk received the national average funding, Suffolk Constabulary’s budget would be increased by nearly £30 million.

Hunt intervened in the speech of fellow Suffolk MP, Peter Aldous, to make clear to the Government that Suffolk should not be perceived as a sleepy county which doesn’t have real issues when it comes to crime. He said that this should be addressed as part of a review to the police funding formula. At present, the police funding formula is opaque, complicated and disproportionately hits rural forces. This includes rural forces which have to police large towns like Ipswich. Ipswich faces many of the same serious crimes more commonly associated with urban areas.

The importance of this debate was underlined for Hunt as he brought to the House’s attention the attack on St Matthew’s street in Ipswich on Saturday night. This is the type of serious crime which Suffolk needs resources to help prevent and solve.

In a further intervention, Hunt was also clear that extra funding was only half the solution to safer streets. The police must also have the right priorities when tackling crime. Hunt said: “the police should spend far less time hounding members of the public for what they may or may not think on societal issues, such as in the case of Harry Miller and Humberside police, and far more time taking the side of the law-abiding majority and cracking down on the activities of Extinction Rebellion activists that we saw in Cambridge last week”.

Hunt was referring to the case of Harry Miller who had police turn up at his place of work to “check his thinking” for his tweets online about transgenderism. He was told his tweets would be recorded as a “non-crime hate incident” even though he had not committed a crime. The police’s initiative in this case stands in stark contrast to the police’s inaction on Extinction Rebellion activists who have been able to shut down cities with near impunity.

“It is with immense sadness that we have now learned that the man fighting for his life after being attacked on St Matthew’s Street has now died. I raised this incident in Parliament as it really underlines the importance of getting better funding for our police and getting more police out on the streets.

“I welcome this Government’s commitment to increasing police funding, including the £700 million for 6,000 new police officers. Yet this is also an example of how Suffolk goes under-resourced.

“My understanding is that Suffolk will only get 54 of the 6,000 extra officers despite the fact that Suffolk has the third lowest staffing numbers relative to population when compared to all other forces. The importance of fair funding is why I intervened in Parliament, alongside other Suffolk MPs, to put the case to the Government that our County’s police need more resources.

“Ultimately, the police funding formula needs to be reviewed as it disadvantages rural forces. This includes rural forces which cover large towns like Ipswich and which deal with serious crimes more commonly associated with urban areas, like the St Matthew’s Street attack on Saturday night.

“I was also clear in Parliament that additional funding is only one part of making our streets safer. We must allow the police to prioritise protecting law-abiding people and solving real crimes. The resources we give them should not be spent reporting people for non-crime hate incidents because they happen to hold different views on societal issues.

“We have already seen fringe elements in our politics use the police to try to besmirch those that just happen to disagree with them. This must be avoided at all costs if we are truly to win public support in our efforts on law and order.” 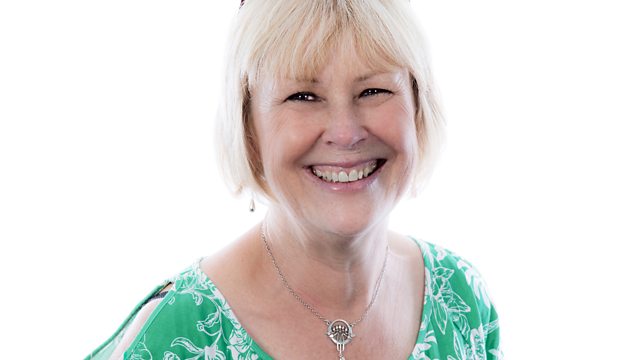 My Interview on the Lesley Dolphin show

Yesterday I had the pleasure to be the guest on the BBC Radio Suffolk Lesley Dolphin show. During my interview I discussed a range of topics including my first week in Parliament, opportunities for people with special educational needs, closures to the Orwell Bridge and long term fixes to our rail network. You can listen to the full interview below.