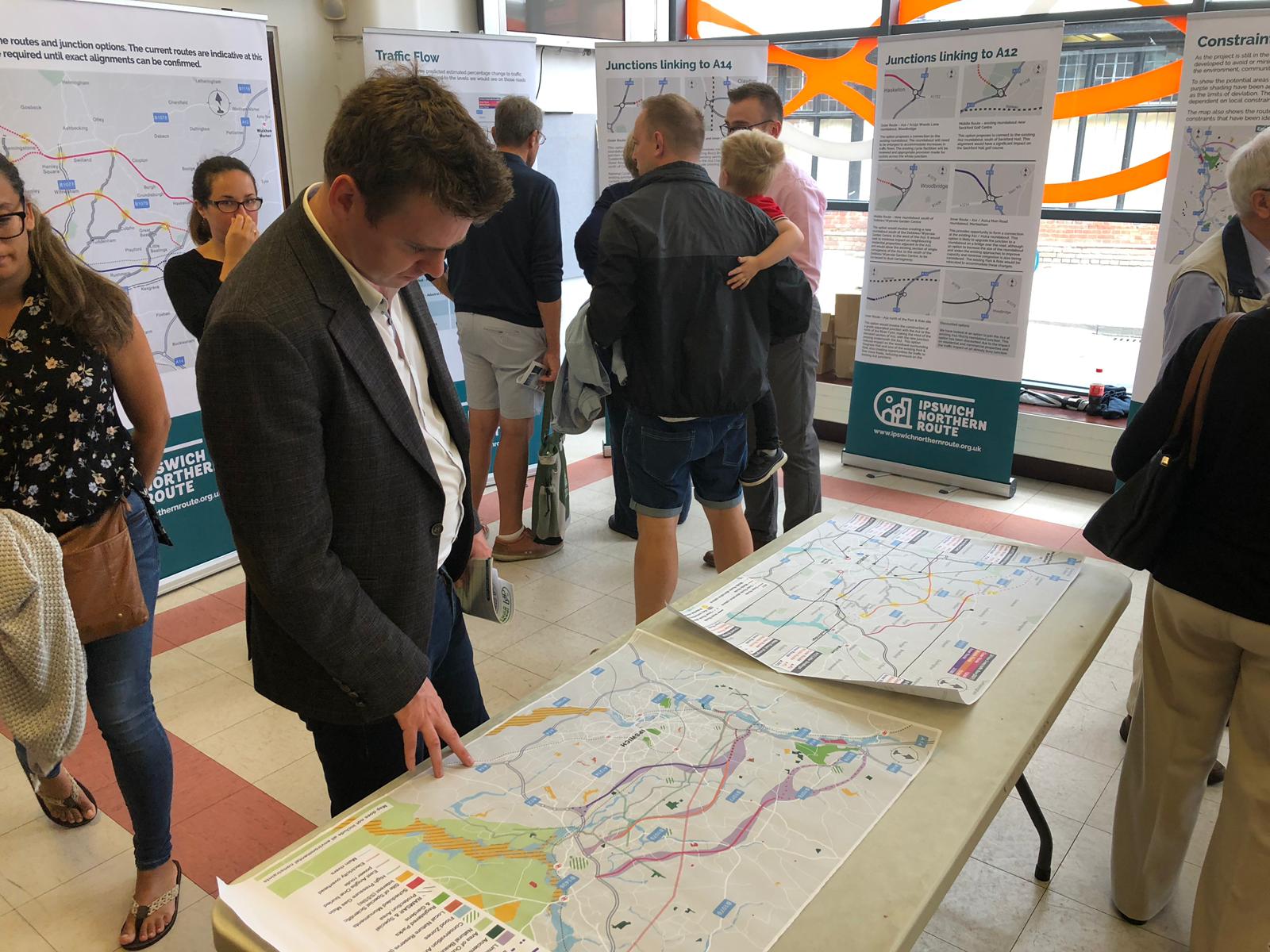 Over the past few months Tom has been very active on transport issues. He met with the Secretary of State for Transport to push for a northern bypass and met with the Rail Minister at Ipswich station to make the case for the new Ipswich in 60 train service to be more frequent and to operate at peak times. Since his election over two years ago the Labour MP for Ipswich has barely mentioned key transport issues in Parliament and hasn’t pushed for a northern bypass.

Tom says: “I am determined to play my role in helping secure a northern bypass for Ipswich. This would be a game changer for the Town and is long overdue. It’s clear to me that we need a very energetic campaign to get this to the top of the Government’s radar. Boris is a big supporter of major infrastructure projects so I’m hopeful that with a bit of luck we could finally achieve our goal. The reality is that the current Labour MP for Ipswich made all sorts of promises at the last election about how we would secure funding for a northern bypass but he’s done virtually nothing on this vitally important issue.” 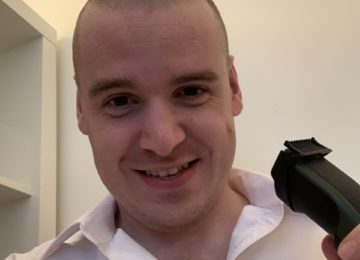