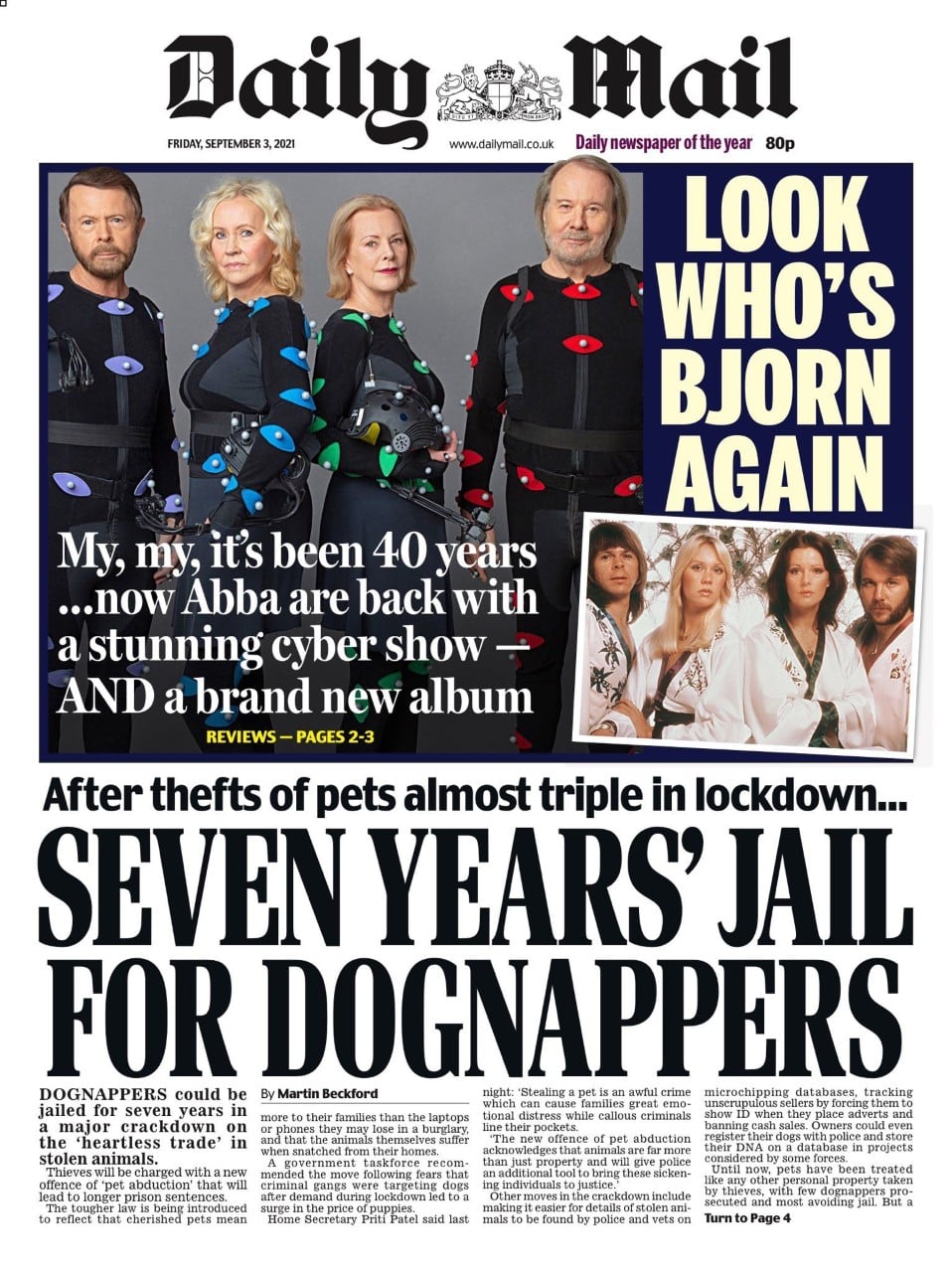 0 Comments by Chris in Crime
Plenty of times as an MP when you feel like you're banging your head against a brick wall. Pleased that after a long campaign it certainly seems like we've got a successful outcome. From my own perspective this started with me leading a debate in Parliament on the matter and then holding meetings with Government [...]

0 Comments by Chris in Crime
This week I’ve written about the pressing need for pet theft reform and how this campaign has become even more important during the Covid-19 lockdown. Cases of pet theft have increased significantly since lockdown begun, robbing people of their pets just when their companionship is needed most. This cruel crime causes great distress to victims [...] 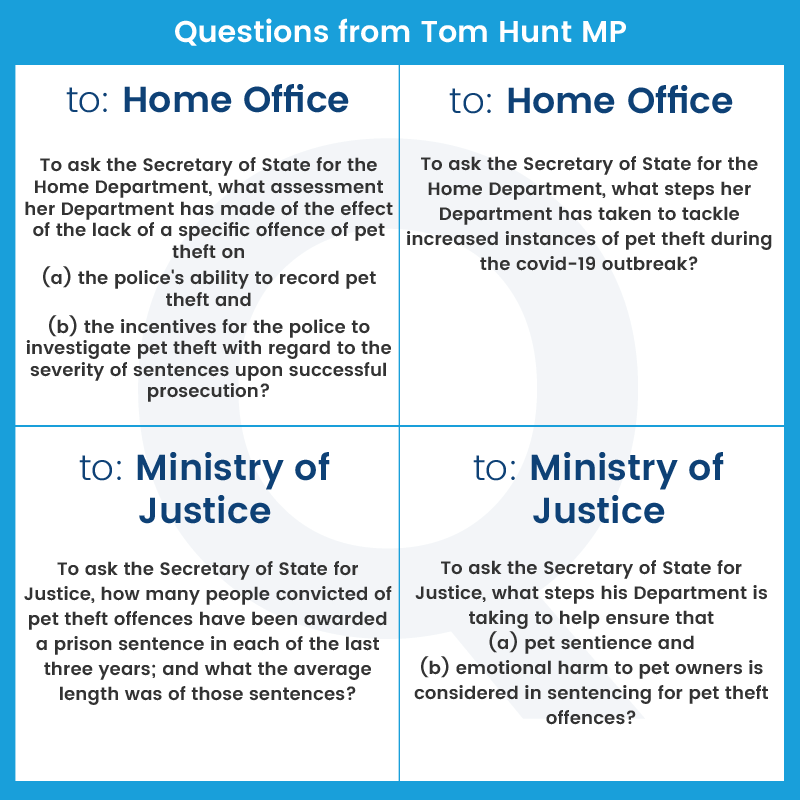 0 Comments by Chris in Crime
I’ve now tabled a series of written questions to the Home Secretary and Justice Secretary on pet theft. I’ve worked closely with some of the founders of the pet theft petition I held a discussion with last month to craft these questions and ensure they go right to the point about the need for pet [...]
Jun
23

0 Comments by Chris in Crime
I have now co-signed a letter to the Lord Chancellor with the Chair of the Petitions Committee about the pressing need for pet theft reform. This follows my virtual meeting with the Stolen and Missing Pets Alliance earlier this month where we presented their petition calling for pet theft to be made a specific offence [...]

0 Comments by Chris in Crime
Tomorrow I will be leading discussing looking Pet Theft Reform. In total 117,453 people have signed a House of Commons petition calling for the Animal Welfare Act to be reformed to make pet theft a specific offence. Originally this was going to be a full Parliamentary debate but as a result of COVID-19 I will [...]

0 Comments by Chris in Campaign Crime

During the election campaign I knocked on thousands of doors across Ipswich and by far crime and anti-social behaviour was the number one issue people raised with me. All too often, residents tell me they are scared of going into their own town centre.

0 Comments by Chris in Misc
Spoke today in support of the Animal Welfare Bill which will increase the maximum prison sentences for animal cruelty from just 6 months to a far more appropriate 5 years. This is a private members Bill which is being brought forward by my colleague Chris Loder MP. A large part of the debate was spent [...]
Oct
22

0 Comments by Chris in Immigration
It was a big day on Monday because just after leading a pet theft debate, I also led another one on illegal immigration. But I share the exasperation of hundreds of constituents who have written in to me about the porous nature of our border in the English Channel and I thought it was important [...]
Jun
05

0 Comments by Chris in Crime
Yesterday (05/06/20), Tom Hunt, MP for Ipswich, made a speech during the third reading of the Sentencing Bill in which he called for criminal sentencing to be tougher, clearer, and more honest to build public confidence in the justice system. Hunt welcomed this particular Sentencing Bill which will pave the way for complex sentencing law [...]
This website uses cookies to improve your experience. We'll assume you're ok with this, but you can opt-out if you wish. Accept Read More
Privacy & Cookies Policy